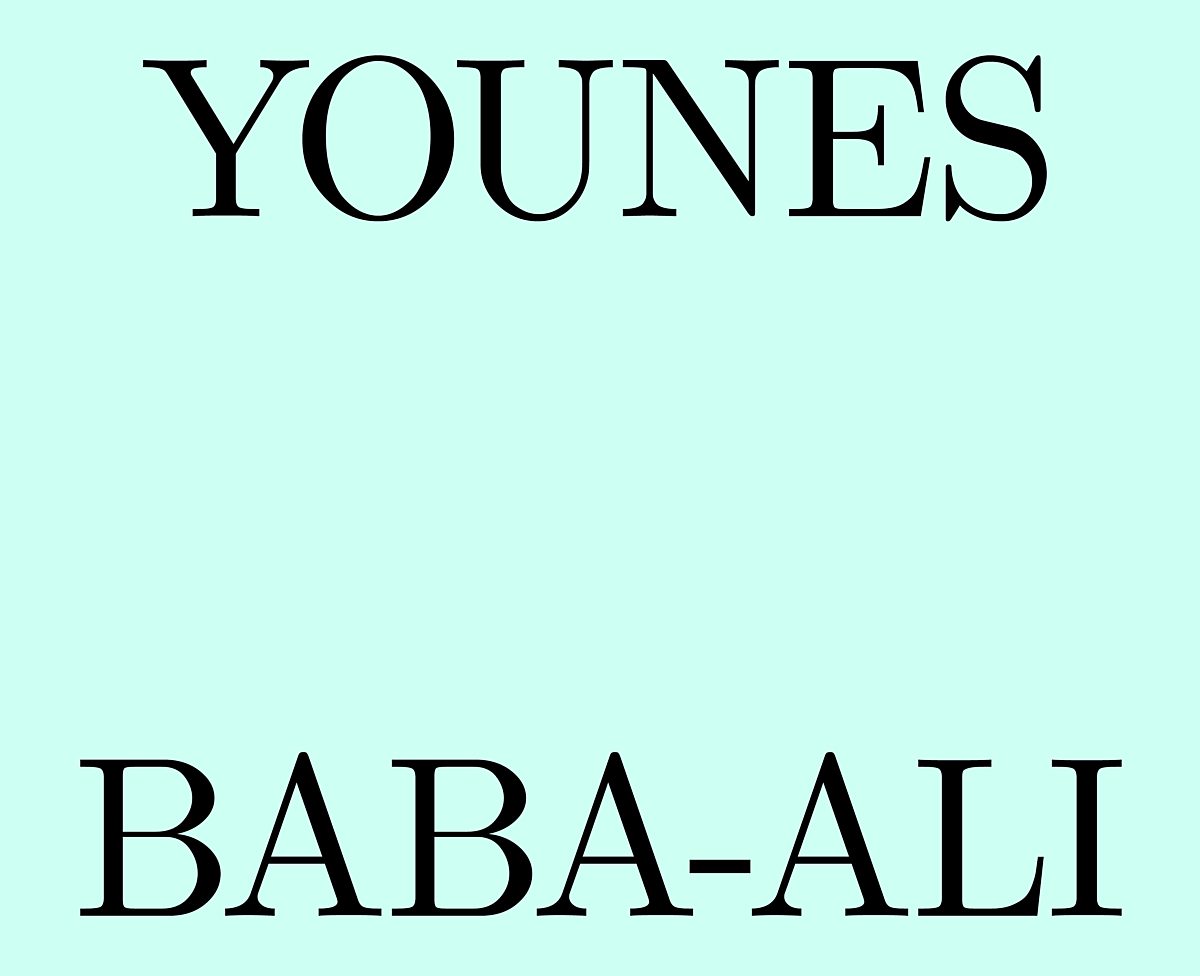 In his context-specific installations, Younes Baba-Ali mixes technology, objects, sound, video and photography with political, social and ecological issues. The public space is central to his research, as an improvised workspace for the development of projects, and as an unconventional exhibition space where he holds up a mirror to society and confronts it with its ingrained habits and shortcomings. His works take on their final form in dialogue with the audience. With sometimes disruptive interventions he confronts the spectator ironically with himself and his environment.

During his work period in Kunsthal Gent Baba-Ali will invite different people - residents / artists / researchers - and will be recording sound material. He then brings these sounds back to the street and to the Kunsthal itself through performative actions and interventions.

On 9 Friday October at 20:00 there will be an artist talk by Younes Baba Ali, with guests Pascal Nicolas (coach Het Betere Boek/Willemsfonds) and Sandrine Colard, curator Lubumbashi Biennale 2019.

---
Biography
Born in 1986 in Oujda (Ma), Younes Baba-Ali lives and works in Casablanca (Ma) and Brussels (Be). Graduating from l’Ecole Supérieure des Arts Décoratifs de Strasbourg in 2008, and from l’Ecole Supérieure d’Art d’Aix-en-Provence in 2011, he was rewarded by the Léopold Sédar Senghor prize, during the African Contemporary Art Biennial of Dakar (Sn) in 2012 and the Boghossian prize, during the Belgian Art Prize Art’Contest in Brussels (Be) in 2014. He has participated in several international exhibitions and biennials, including recent and upcoming projects such as Kunstenfestivaldesarts, Brussels (Be), the Biennale de Lubumbashi, Lubumbashi (RDC), Brussels Background, Brussels (Be), Brussels in Song Eun : Imagining Cities Beyond Technology 2.0, Seoul (Kr), For a Brave New Brussels, Lisbon (Pt), Digital Imaginaries - Africas in Production, ZKM, Karlsruhe (De), One Place After Another, Moscow (Ru), The Marrakech Biennale, Marrakech (Ma), Documenta 14, Berlin (De), Biennale of Contemporary African Art, Dakar, (Sn), Commissions, KANAL - Centre Pompidou, Brussels (Be), and Gemischte Gefühle, Tempelhof, Berlin (De). His work is part of different collections, both private and public, such as Kanal – Centre Pompidou, Brussels (Be).