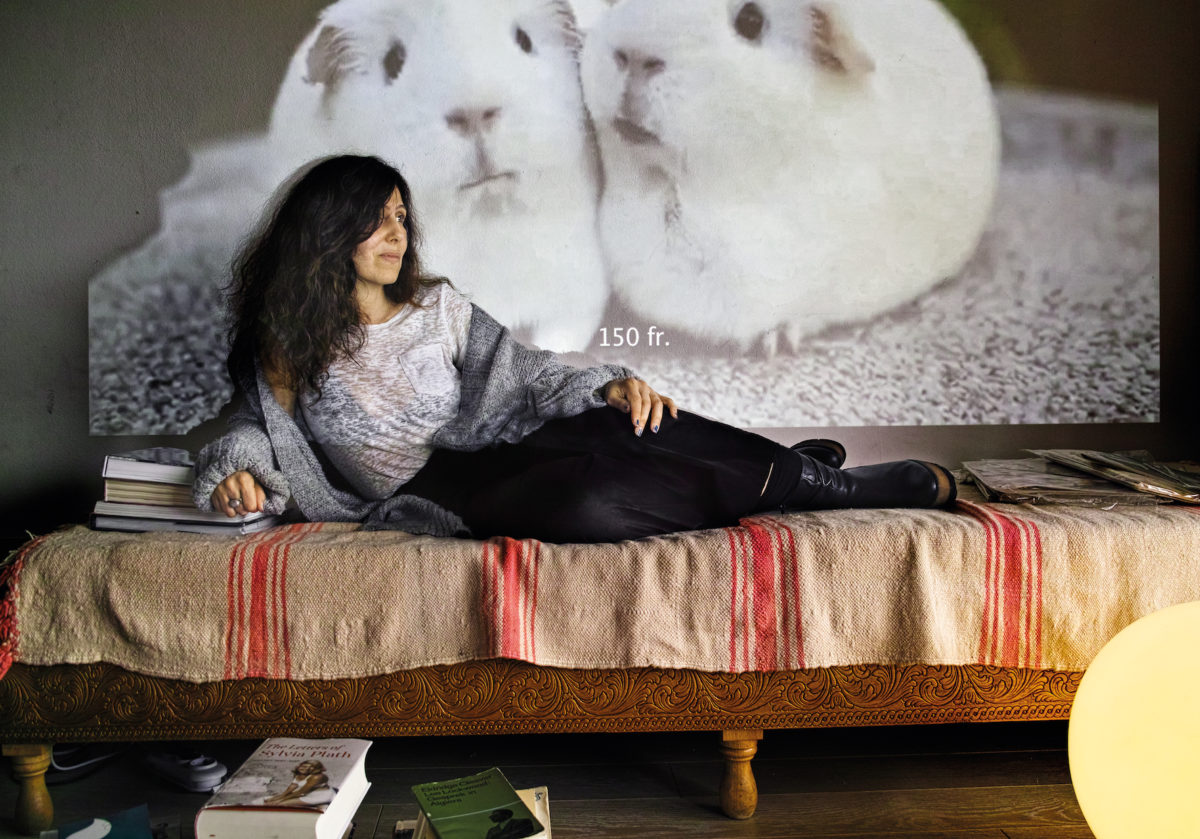 Saddie Choua invites French/Turkish sociologist Selen Göbelez and Adriana Thiago (European Network of Migrant Women) in her salon. In the cinema, the film Dicle by Seren Gel will be screened (Turkish with Dutch and English subtitles). Snacks from 19:00!

Saddie Choua makes Kunsthal Gent the basis for her research into pain and trauma that results from racism: her own pain, but also the pain of others. Continuing her recent project for Contour 2019, she installs ‘a room of her own’ in Kunsthal Gent: a personal salon where she receives a series of female guests, promoting a spirit of sisterhood during her work period. The salon is the space where Choua will dissect her own trauma around racism, in a series of therapeutical sessions with a female psychologist. These recorded sessions form the basis for new work, further meetings and public moments in the salon.

One of the guests is the Turkish sociologist Selen Göbelez - who is also a doula or pregnancy and childbirth counsellor. Göbelez is working on a doctoral study about pain through childbirth narratives of women in Turkey. Together they will dive into the story of the Turkish sociologist Dicle Koğacıoğlu, who was researching honour killings in Istanbul and committed suicide in 2009 because she could no longer bear the pain she had seen. For her research Saddie Choua also involves women from the Turkish community in Ghent, with the intention of linking honour killings with feminicide (murder of women for the sake of their womanhood) and make it possible to discuss these topics.

Adriana Thiago works for the European Network of Migrant Women in Brussels, a young migrant-women led platform of NGOs that works, in the spirit of intersectional feminism, for the rights of migrant women in Europe.

By bringing her personal life into her research on pain resulting from racism, Saddie Choua practices methods for change in the discourse around ‘the other’. At the same time, this project is a research into HOW to make work about the pain of others - because eventually, who makes what about whom?