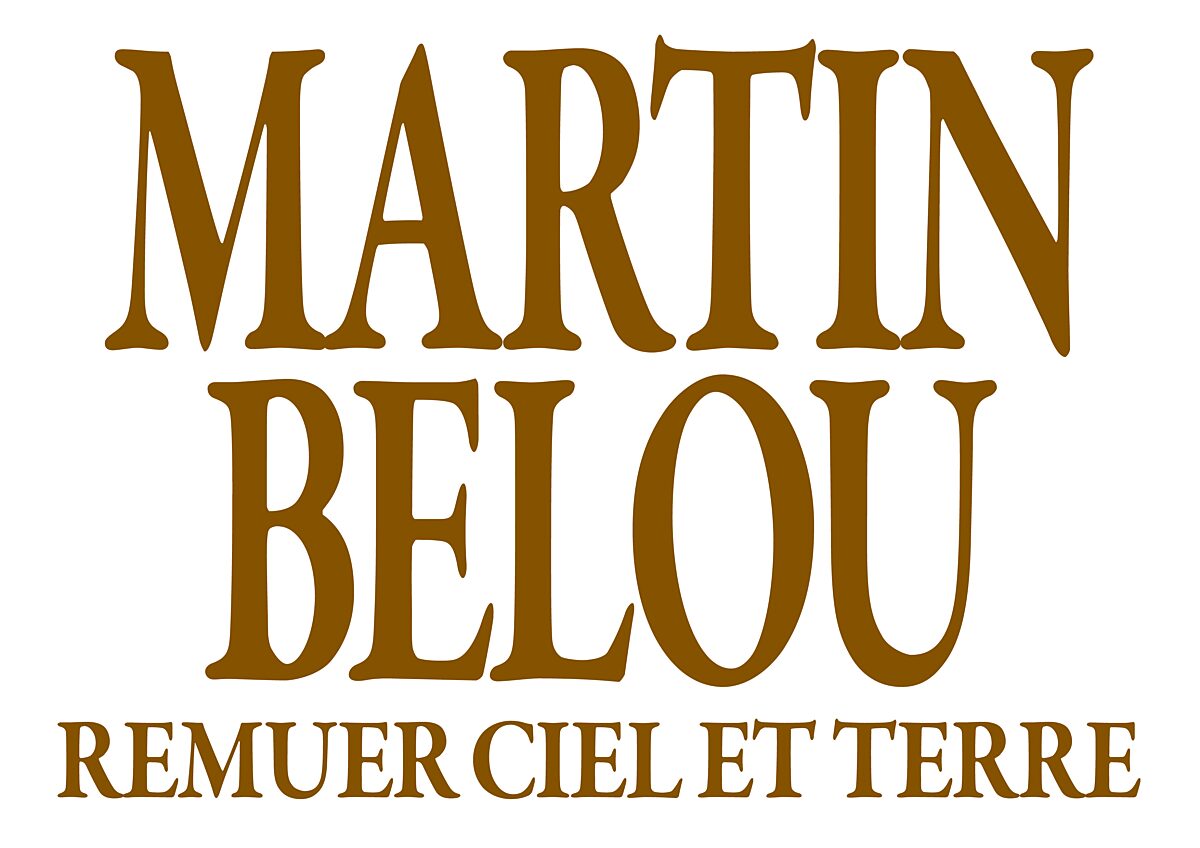 For the central church of Kunsthal Gent, French artist Martin Belou is developing the project Remuer Ciel et Terre, a synaesthetic experience that hovers between sculpture and performance. On the one hand, the work makes use of the height of the space, with light organic elements and lighting, a precarious constellation suspended in the air, magical like a starry sky and inaccessible to humans. A second element in the work is heavy and solid, anchored in space. This is the terrain of mankind. With a fountain, an oven, a house, a shelter, a cellar, a chimney, benches, ... it is a place to live. Ytong blocks come together with primitive building techniques and references from basic, early architecture. These buildings are clad with wood and clay. All these elements are of practical use, but because of their scale they almost look like models. The whole functions as a blueprint for a village - and for a meeting.

With this intervention, Belou responds to the essence of the building and the original purpose of ecclesiastical architecture, which calls man to a relationship with the divine. But Belou's intervention reverses this and encourages a relationship with nature, which defines the essence of our humanity. Belou creates a place that invites the visitor to participate and actively use the work.

The traces that this exhibition leaves behind will remain functional for the remainder of the Endless Exhibition.

Martin Belou (1986) lives and works between Marseille and Brussels. Belou creates performative situations and experiences with the four elements: earth, water, air and fire. Driven by intuition and traditional savoir-faire, he combines sculptures, drawings and organic materials (mushrooms, herbs, wood, stone, metal, chalk...) in installations that often have to do with universal notions of craftsmanship, tradition and community. He integrates ephemeral processes such as smoke or decomposition into his palette of materials, slowly but surely painting a new atmosphere. His work has been shown in various project spaces, institutes and galleries in France, Belgium, Mexico, Germany, the United States.