The installation Crisis Of Masculinity is an almost exact replica of the striking blue steel fence at Muscle Beach Venice, Los Angeles (USA). 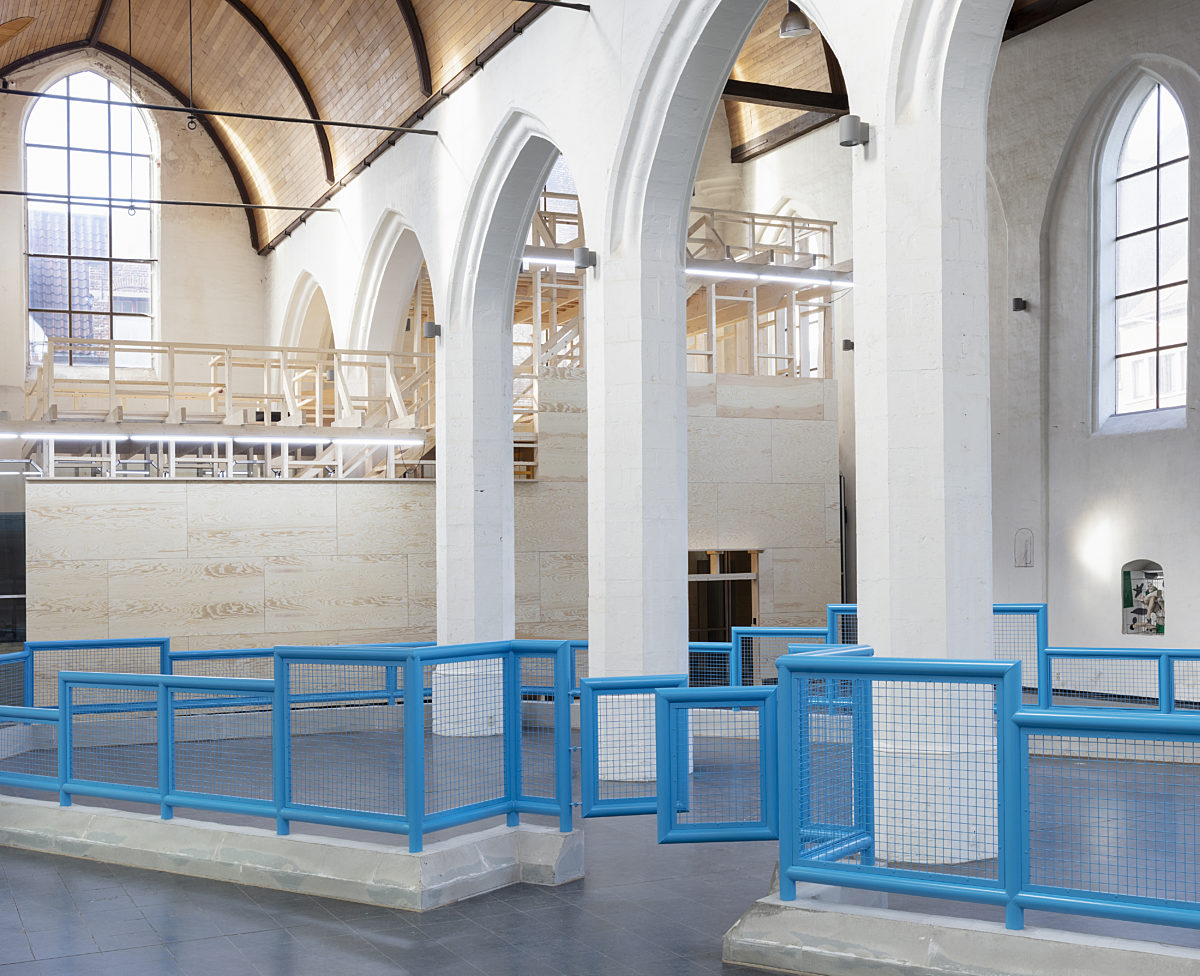 Crisis Of Masculinity is an installation consisting of an almost exact replica of the striking blue steel fence at Muscle Beach Venice, Los Angeles (USA). The work was manually assembled and constructed by both artists. Based on photographs and with the help of a friend who took measurements at the location in California, they developed a detailed reconstruction that was embedded within the architecture of Kunsthal Gent.

Muscle Beach, originally located on the beach of Santa Monica, is seen as the birthplace of the fitness hype and played an important role in popularizing and legitimizing the physical culture as we know it today. At the time of the Great Depression in the 1930s, the government invested in public gymnastics and fitness equipment and soon it became the place to be for celebrities, acrobats, gymnasts, bodybuilders and onlooking crowds. In 1952 the by then world famous Muscle Beach moved just down the beach to Venice and the center of gravity shifted to bodybuilding.

Anyone who takes a look now will find mostly shiny and toned bodies within the fence. The place outside is reserved for admirers and slightly lesser gods. On both sides it is a game of seeing and being seen. The fence forms both a physical and a mental barrier: whoever enters, as it were, enters the circus stage. The show can be observed through the imposing barrier of the fence.

In Kunsthal Gent, the training equipment and the accompanying muscle-ball rolling remain absent. By lifting the fence from its original context as a ready-made, attention is paid to the materiality of the construction. The ostensibly banal design, which is somewhere between an elephant stay in the zoo and the fence of the neighborhood playground, turns out to be pretty ingenious and put together with great skill - the artists also experienced this. The obstructive nature of the fence also stands out in Kunsthal Gent. The visitor is limited in his or her freedom of movement and thus forced to relate to the obstacle. The fact that the exhibition space is a former monastery, and thus originally a place for the mind rather than for the body, adds an extra layer of meaning.

In the creation process of Crisis Of Masculinity, the notion of labour also plays an important role. The execution of the construction work - from pouring concrete to welding - was performed entirely by Van Herreweghe and Min, without the training and routine that experienced construction workers have, instead compensating with perseverance and dedication. They learned by doing, finding solutions together for the challenges they encounter and discover the beauty of a well-designed object.

The installation will remain in Kunsthal Gent for an indefinite period of time but will gradually transform. The ambition is to cut the fence into pieces over time, to move to sculpture parks or private gardens, to lead a new life as a fremdkörper.

Crisis of Masculinity is a continuation of the collaboration between Thomas Min and Egon Van Herreweghe that started with the exhibition The Ideal Husband (Galerie Jan Colle, 2016), in which the artists examined the coded language and stereotypical symbols around the concept of masculinity. Because of changes in Western society, our ideas of masculinity is under pressure and in flux. At the same time, the rise of social media resulted in a new platform for the cult of the body.

Thomas Min (1992, Leuven BE) lives and works in Ghent, where he graduated in visual arts in the Photography Department of KASK. He exhibited his work in group- and solo shows in Belgium and abroad, amongst others at These Things Take Time, Ghent 2015, Marres Maastricht, NL 2016, 'Land Van Fotografie', Gent 2017, 'KRASJ4', Ninove 2018.

During the weekend of Friday 25 to Sunday 27 January 2019, the doors will open with a very first series of exhibitions 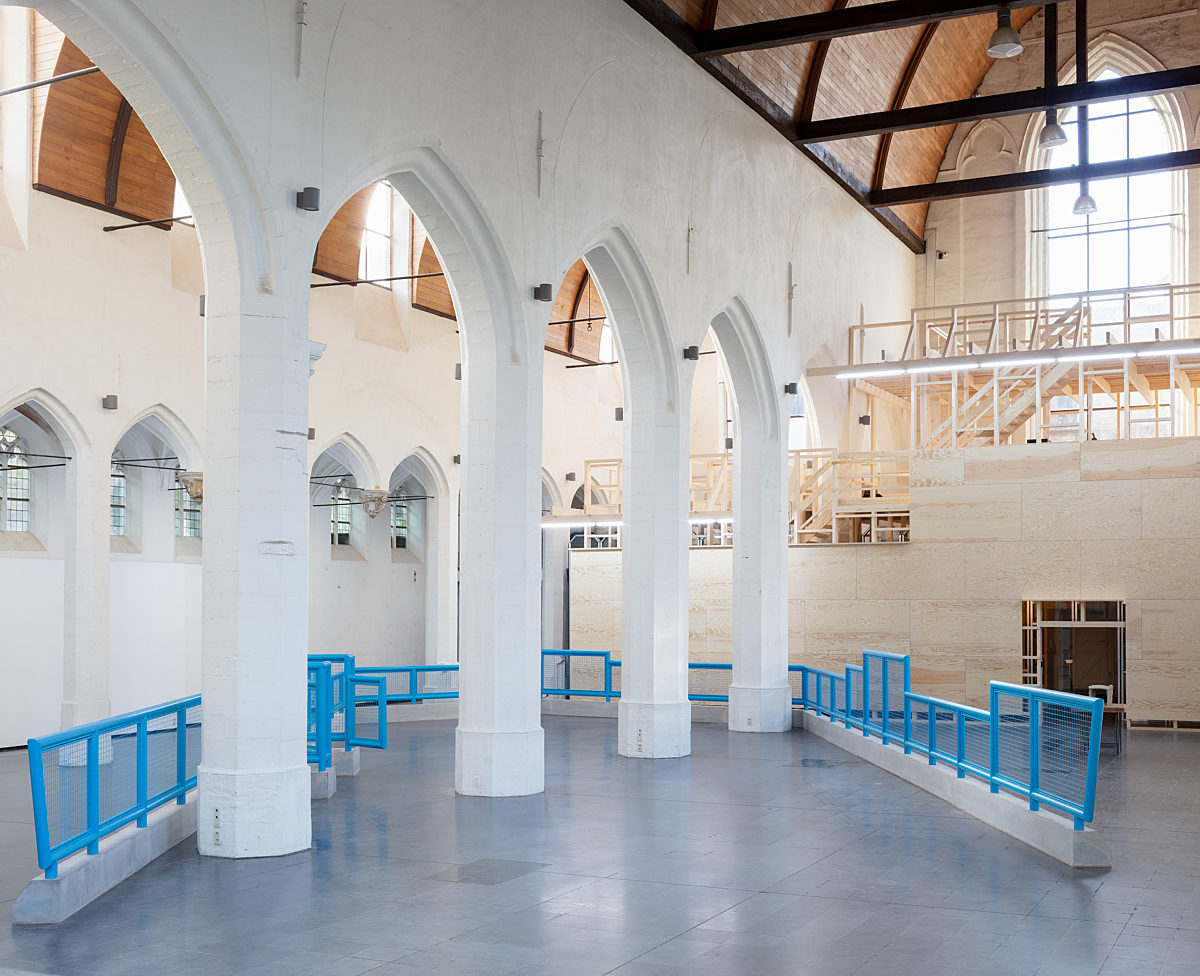 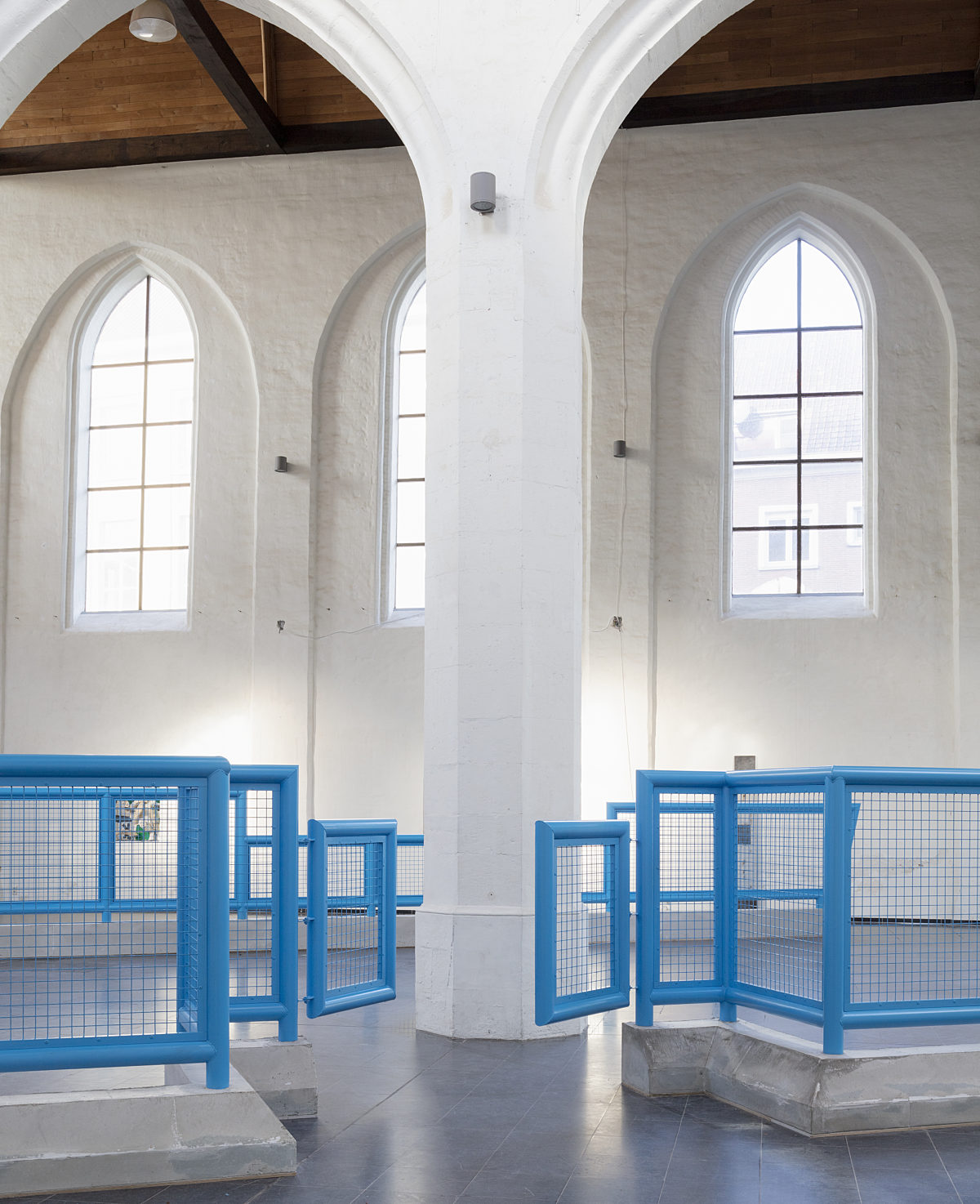 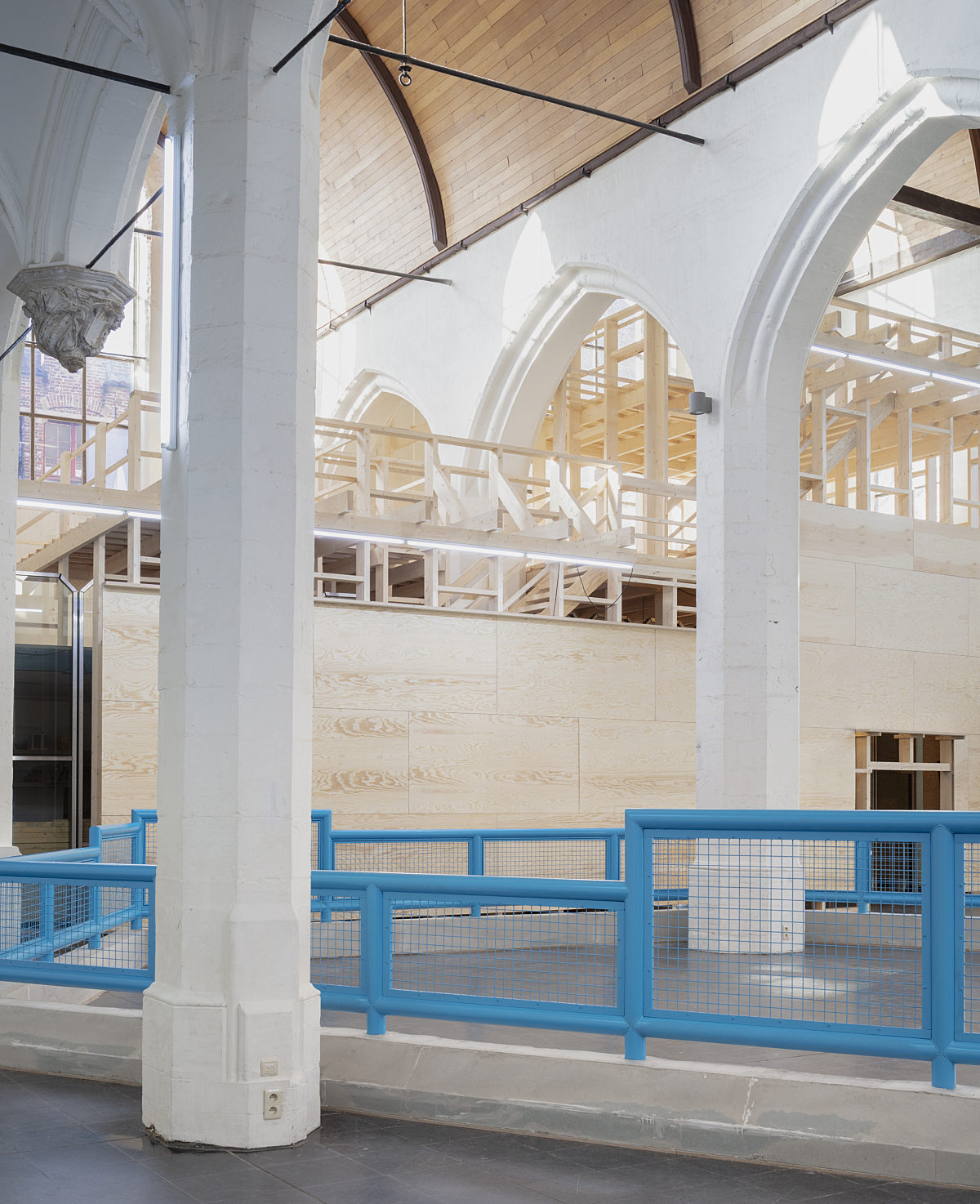 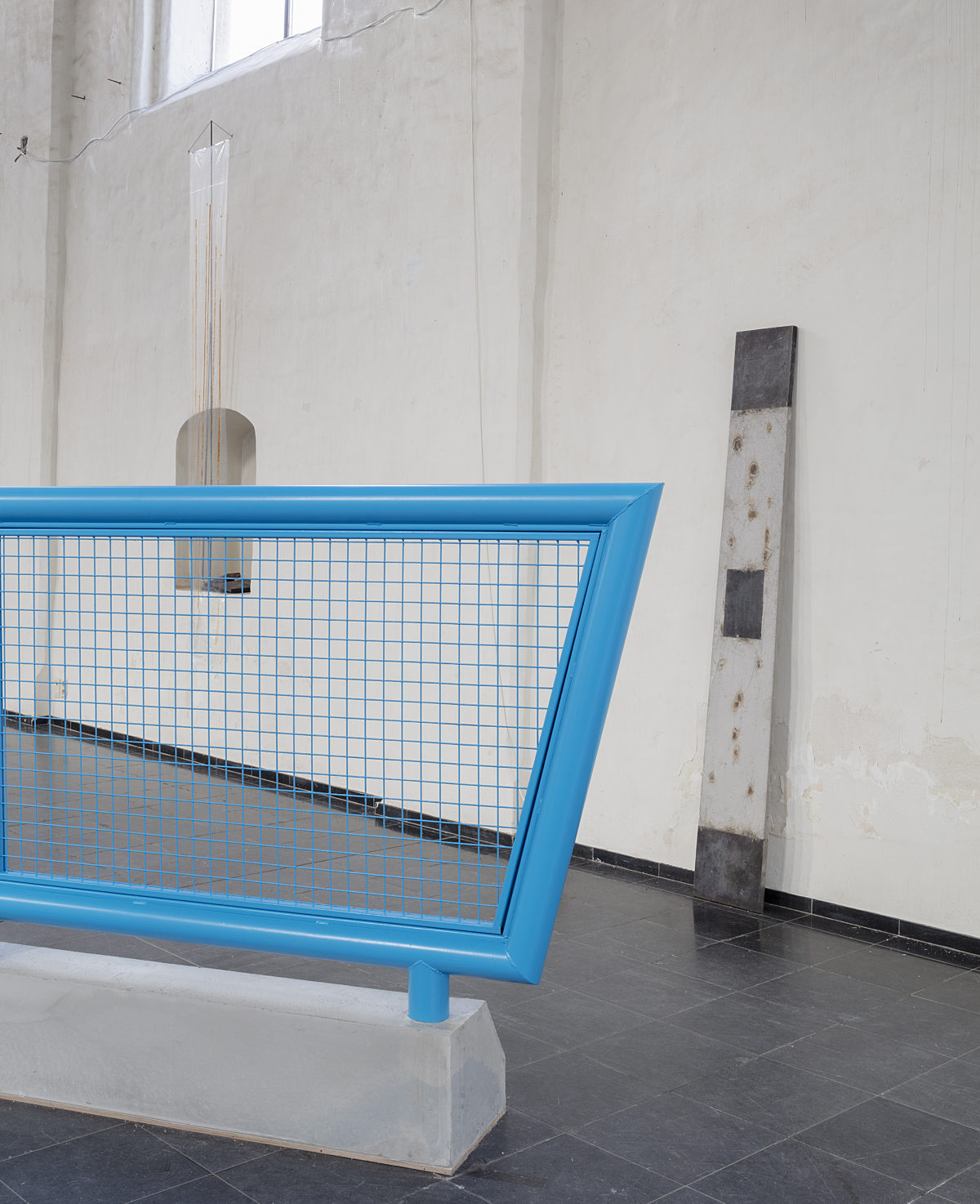 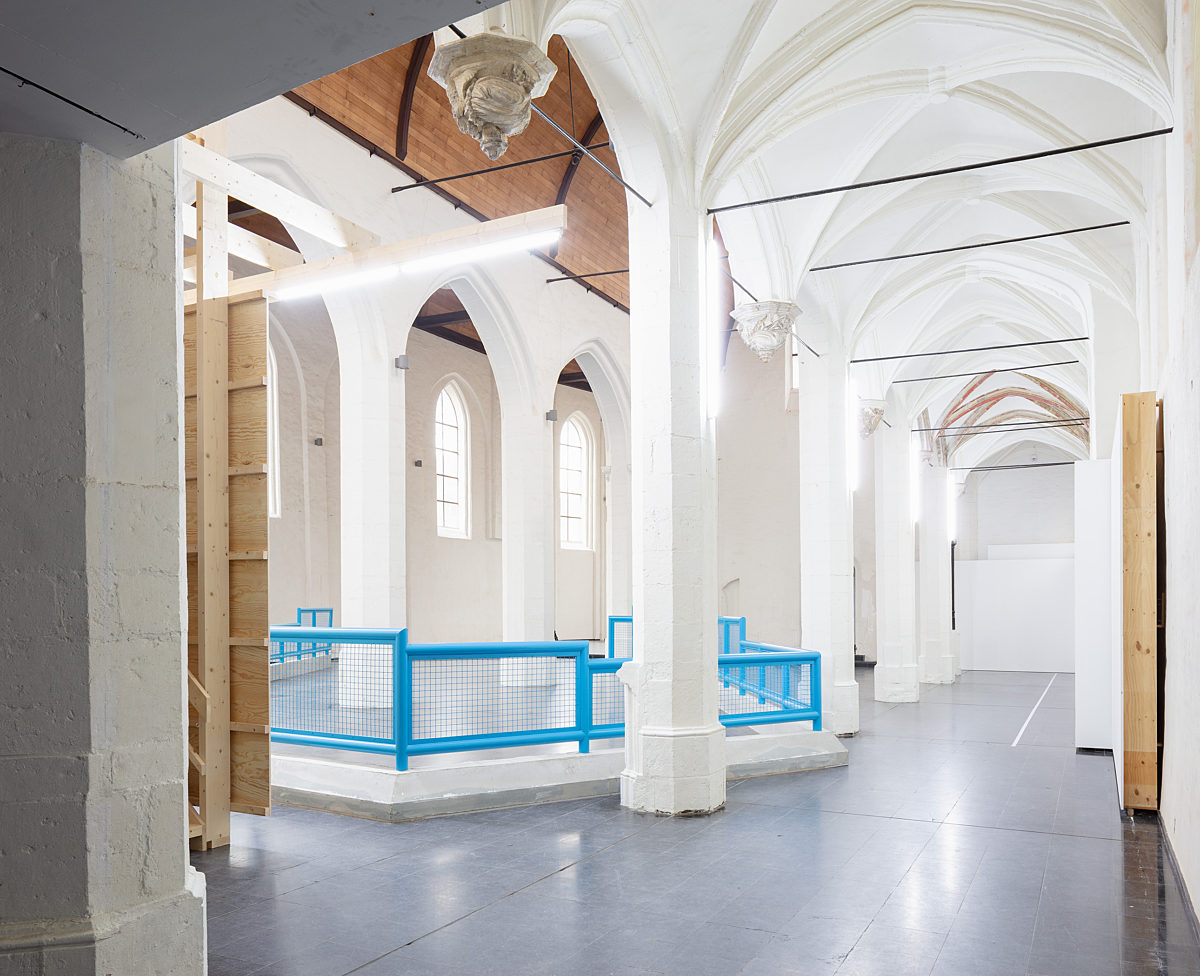 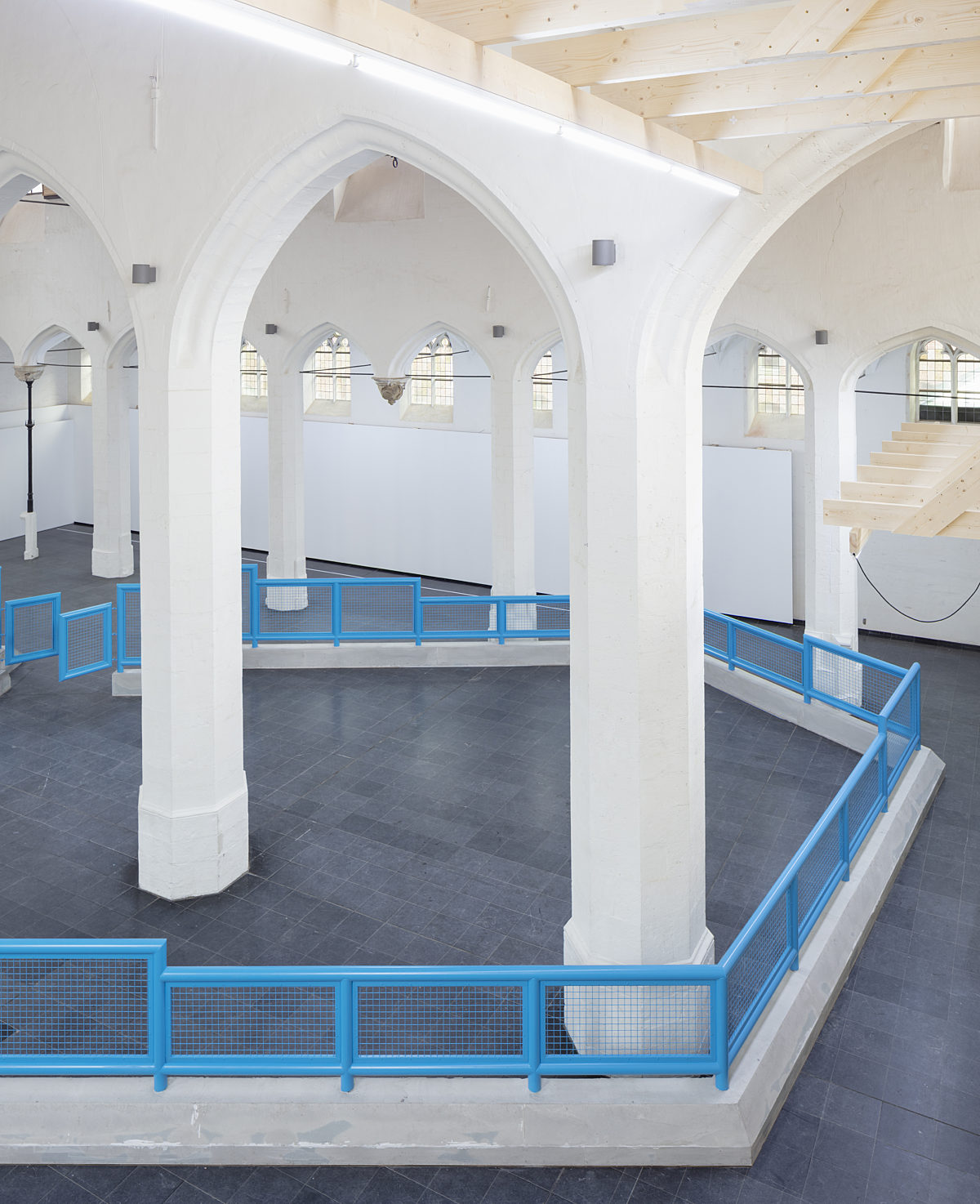 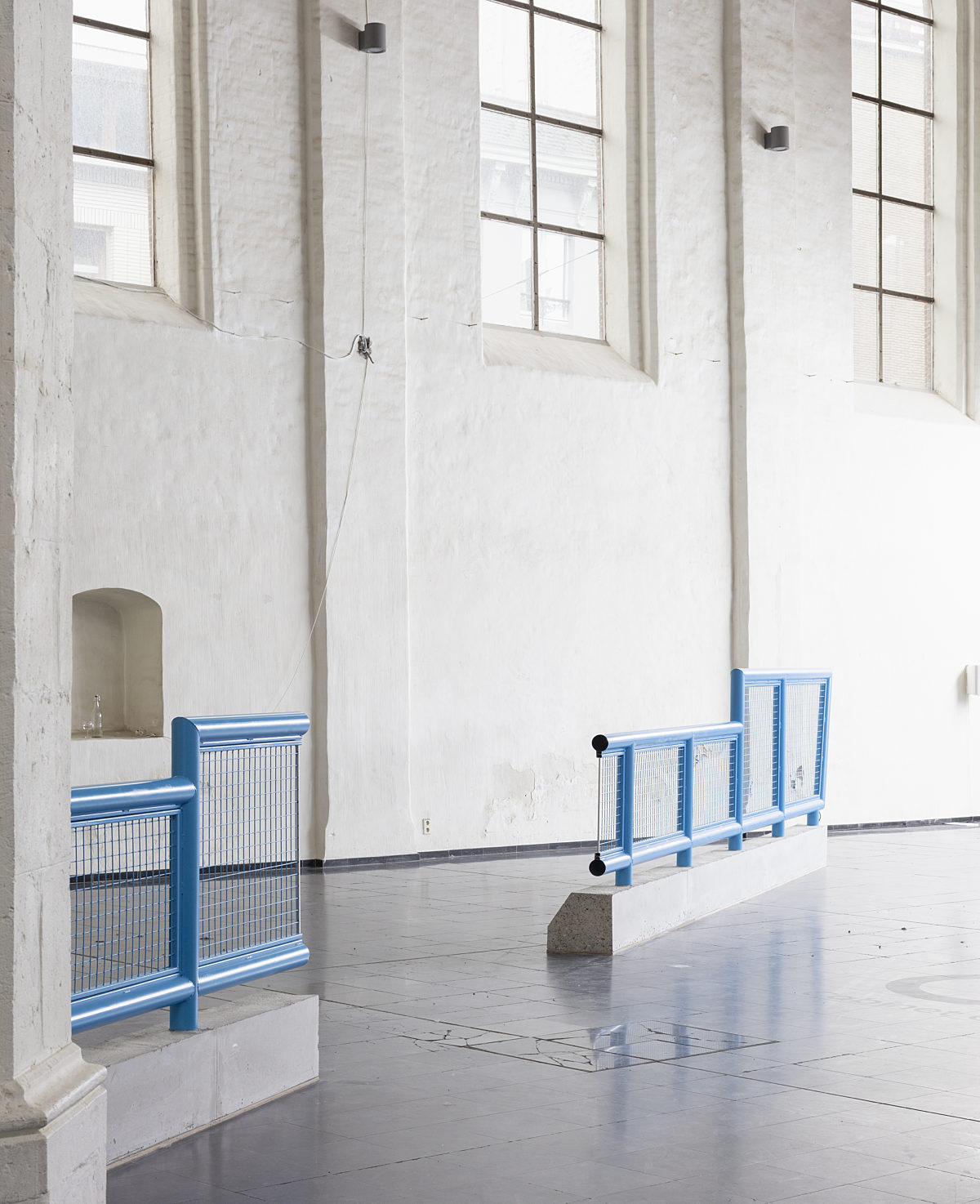 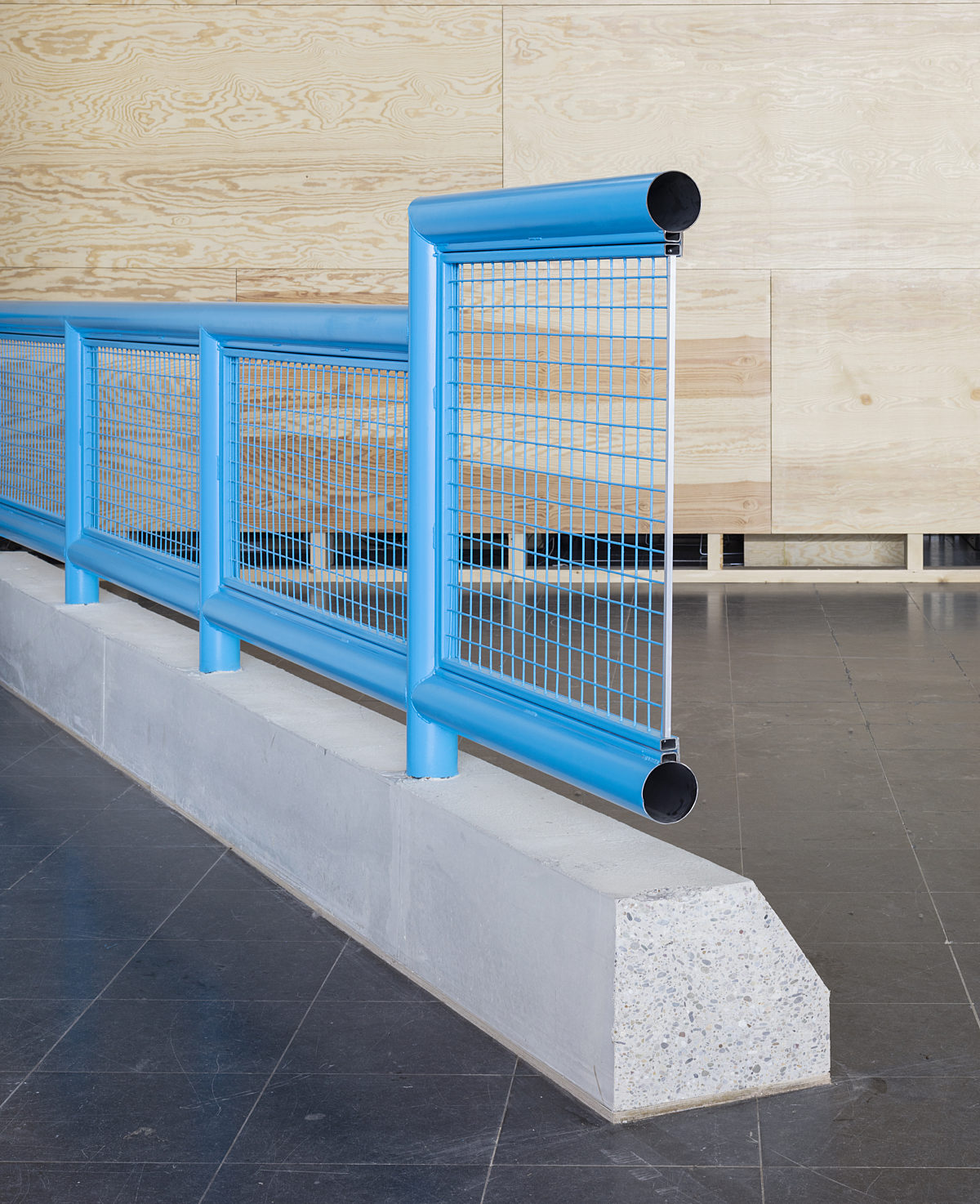 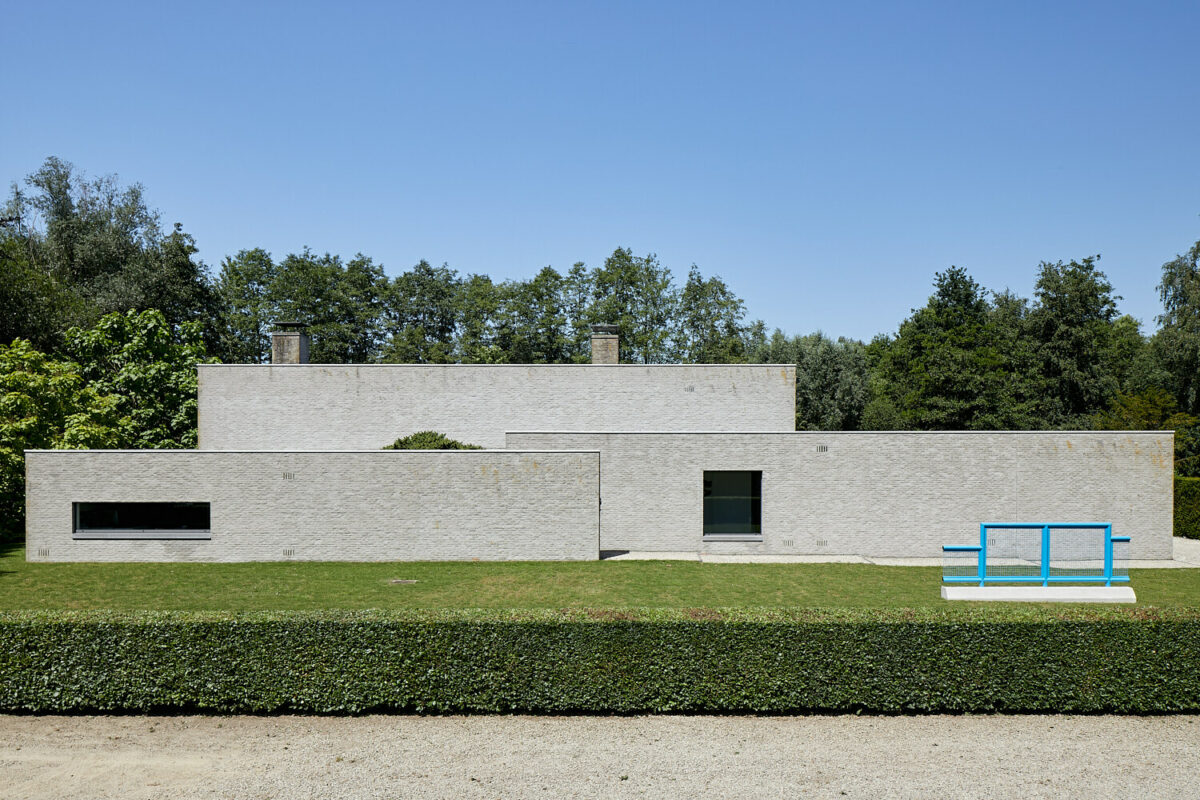 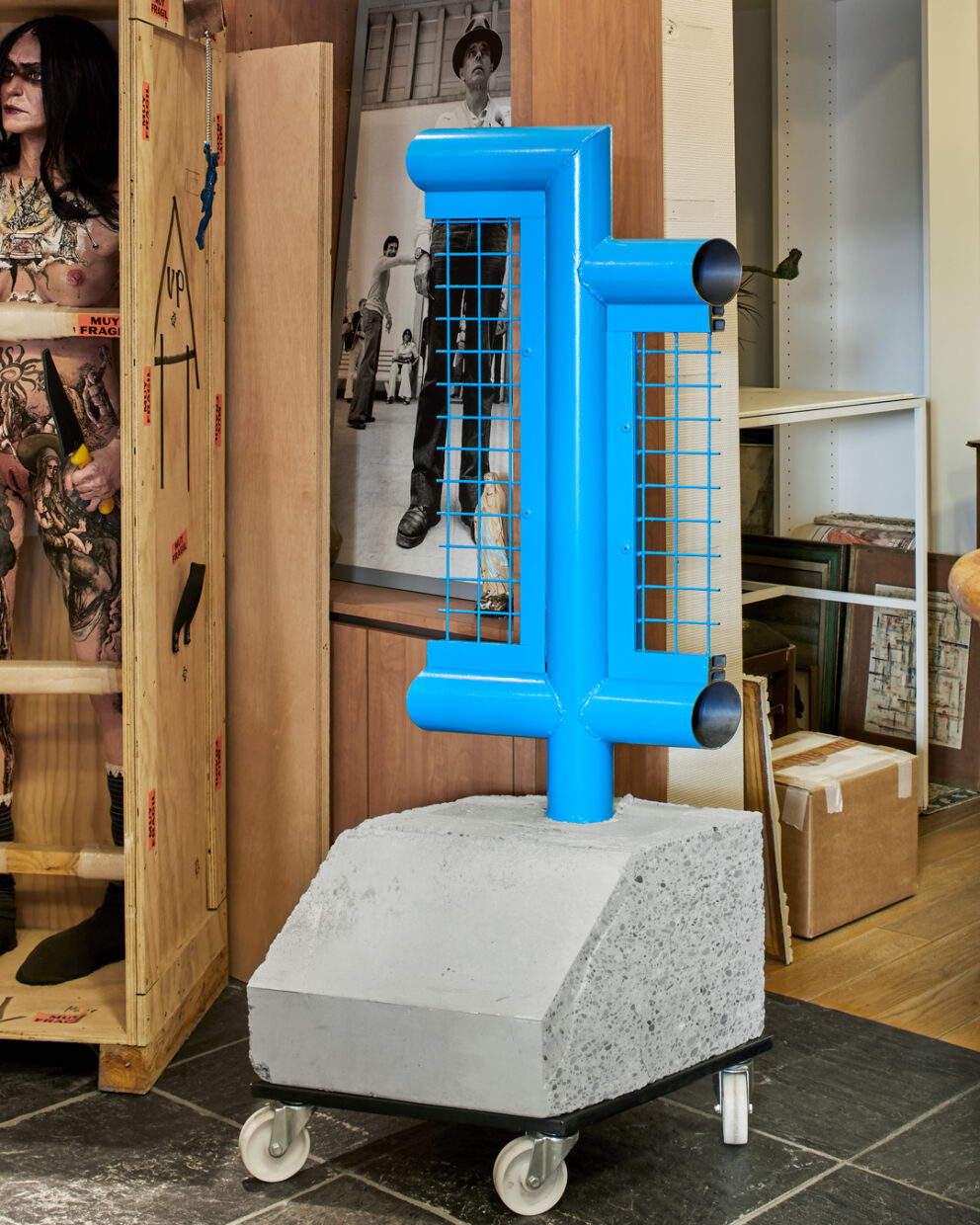 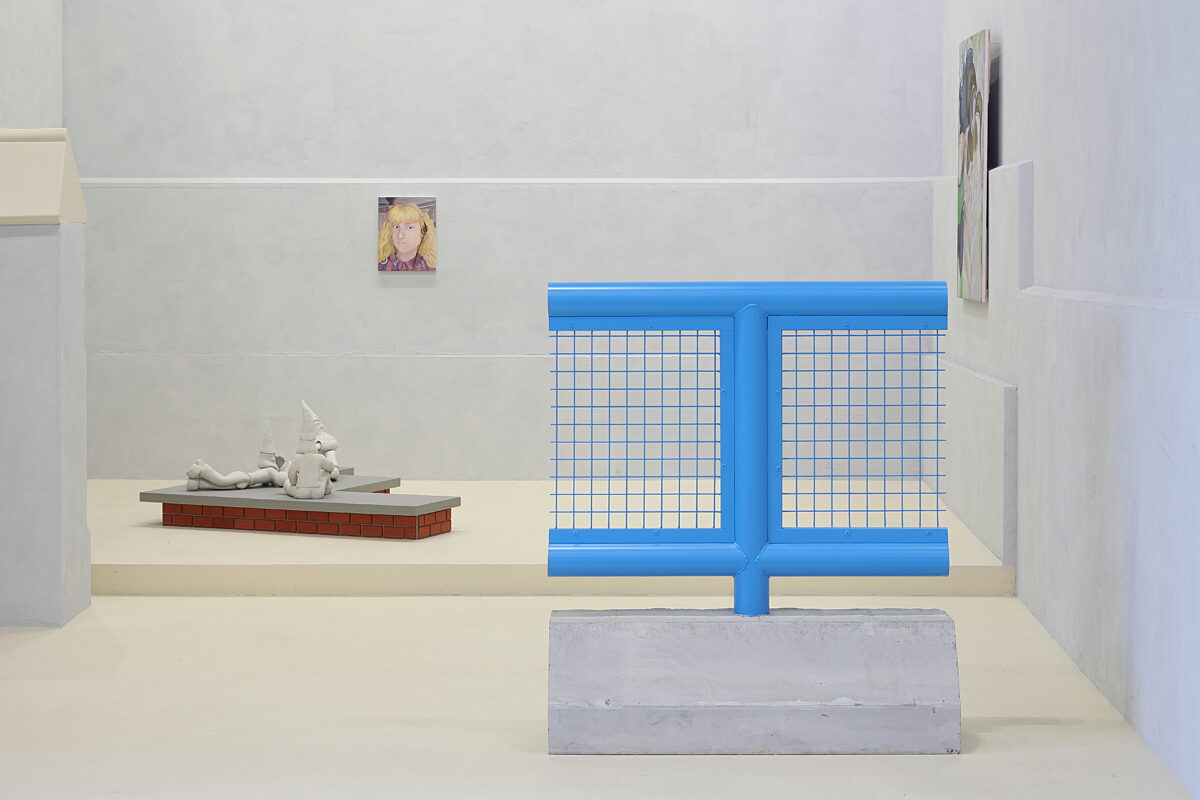 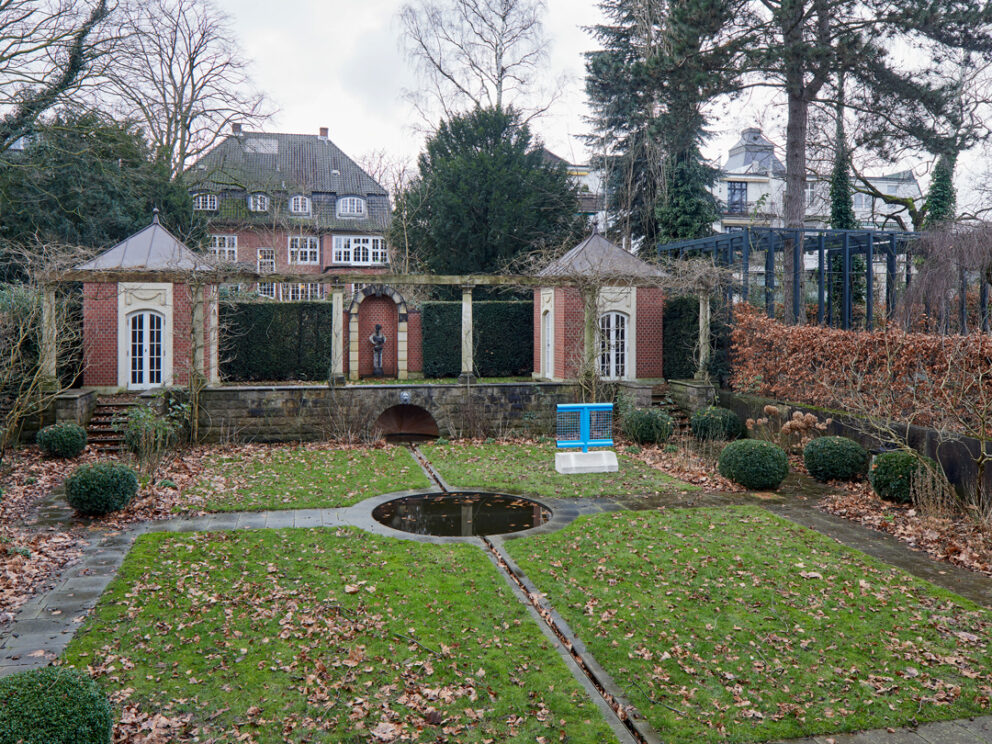 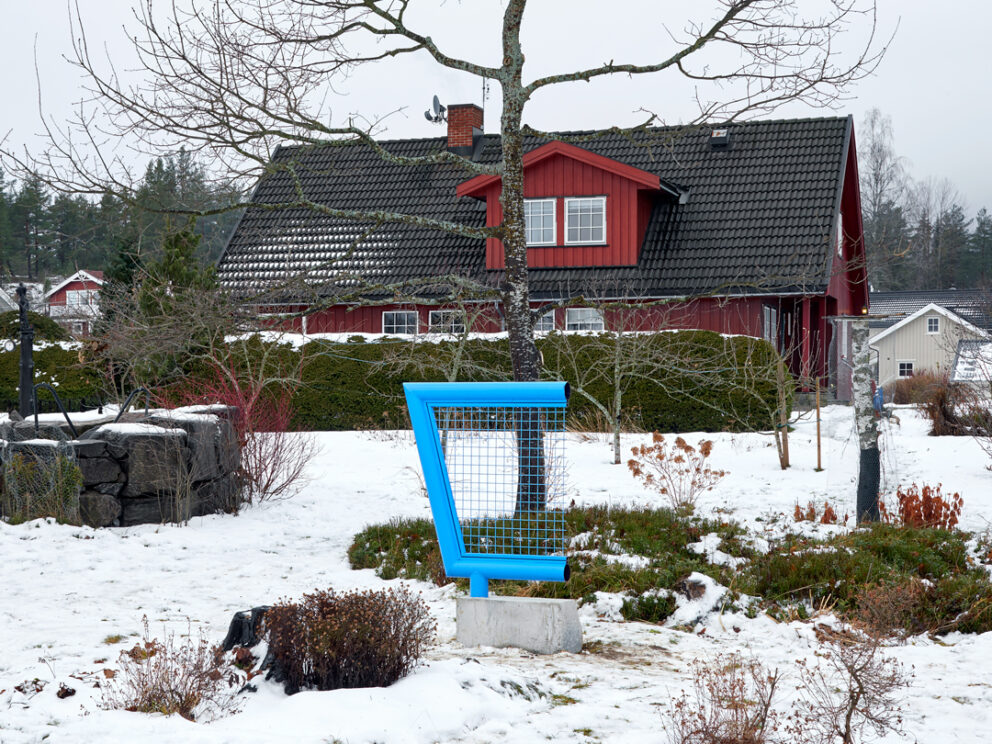