Sanam Kathibi:
Cruelest of the Seas 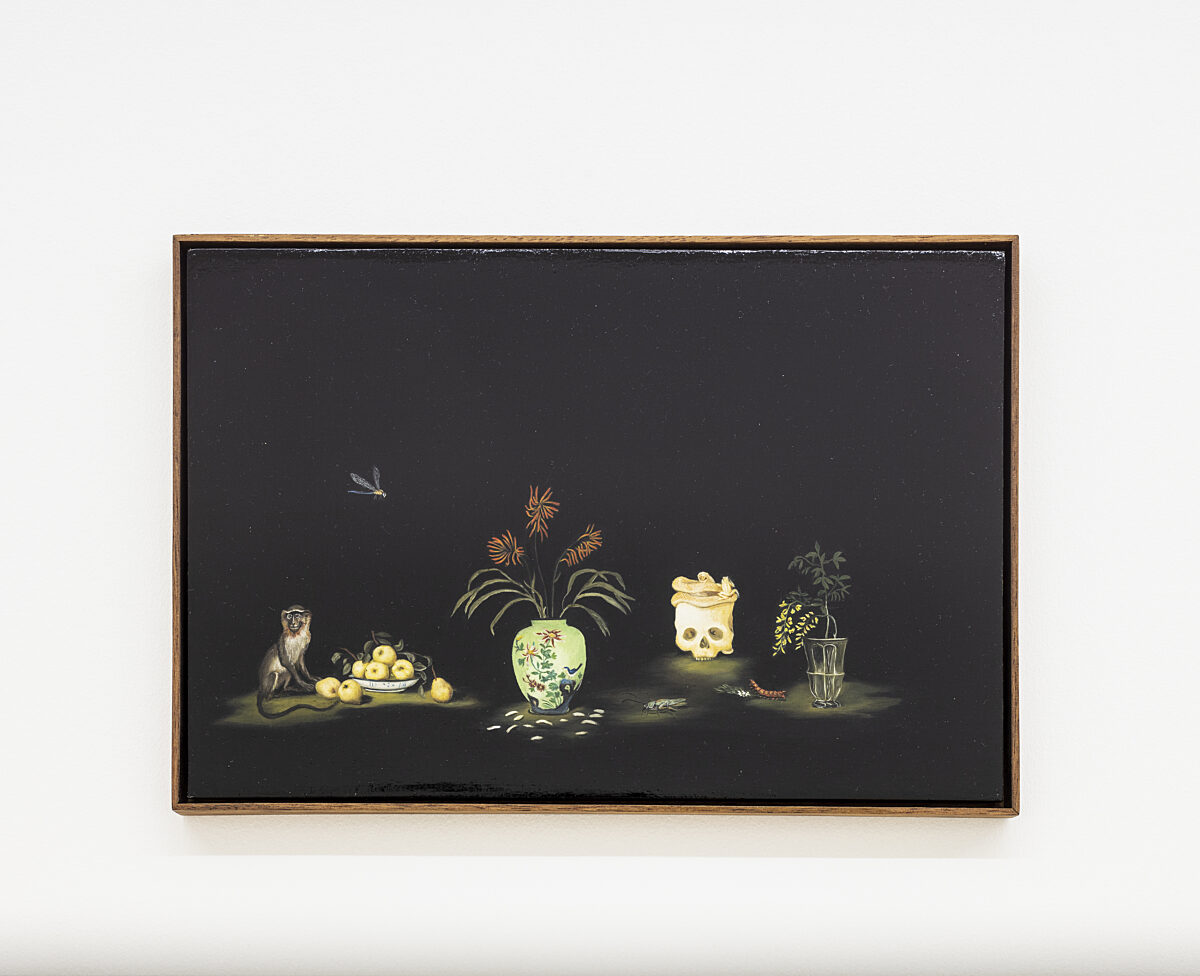 With this temporary exhibition of Sanam Khatibi, Kunsthal Gent opens its new project space, KHG#3. In and around this pavilion, located on top of the cinema and only accessible via a footbridge, Khatibi presents a number of paintings and compositions with objects collected by the artist.

The still lifes of Sanam Khatibi are meticulously painted. With the finest brush she applies light and shadow in oil paint to various miniature shapes. The paintings do not have a striking composition. All objects loom haphazardly from the golden or black background and seem to sing in polyphony in the vein of Orlando di Lasso, Johannes Ockeghem and other masters of polyphony.

Sanam Khatibi is a medium.
She paints what is whispered in her ear. In a state between waking and sleeping, images of absurdly small vases, skulls, shells, corals and flowers, and other pieces we know from the canon of classical still life, appear to her.
Sometimes, in the middle of the night, these pieces even fall out of her body orifices and form unpredictable constellations on her wet pillow and sheet.
The highly detailed objects come from a golden age (not to be confused with the Dutch 1600s) that has yet to come. A century of self-flagellation, cosmology, human sacrifice, femininity, prestige and headhunters.
A century in which all forms surrounding us mysteriously shrink. This science fiction world will reduce the human footprint. The world will shrink to the scale of a postcard depicting a painted still life of Sanam Khatibi.

With the support of: 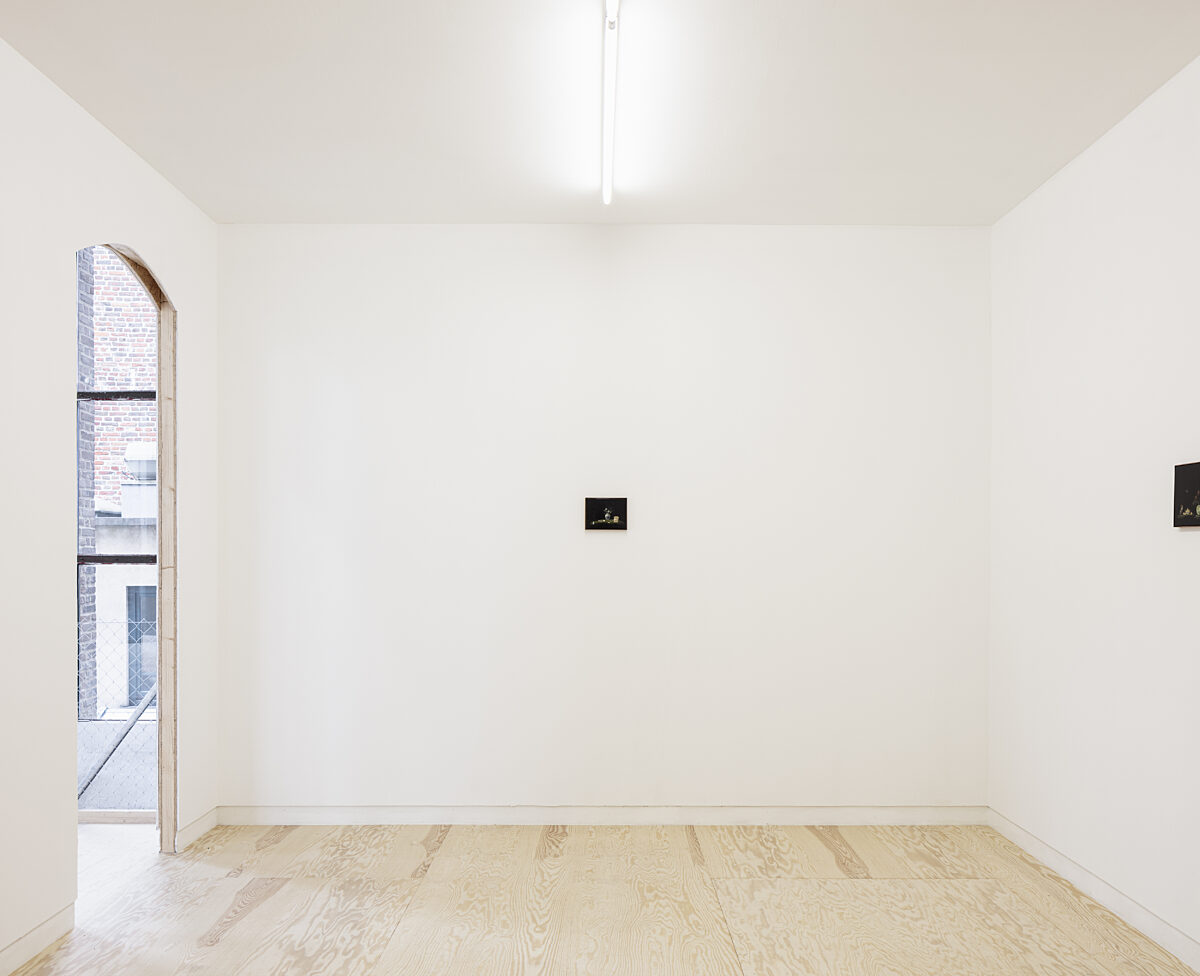 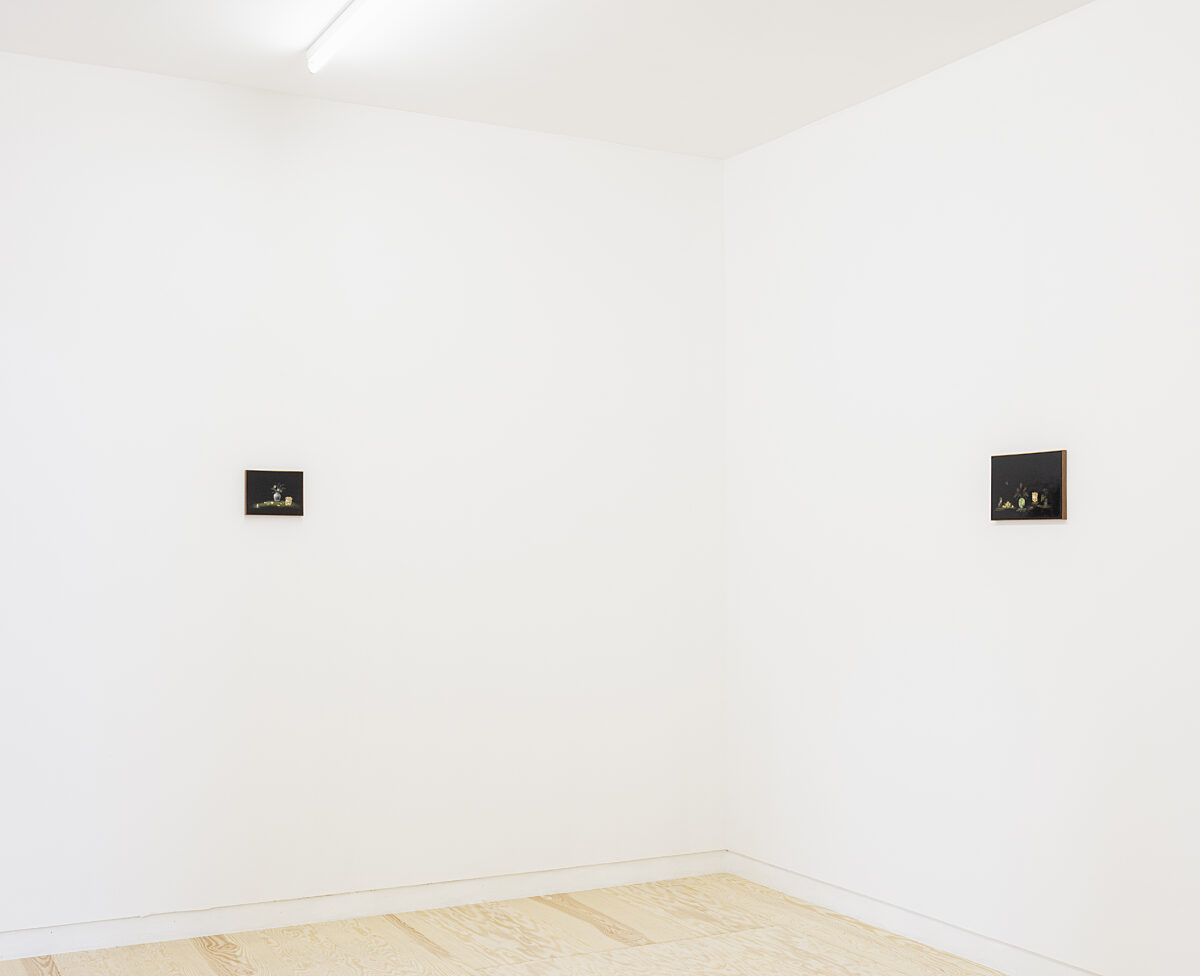 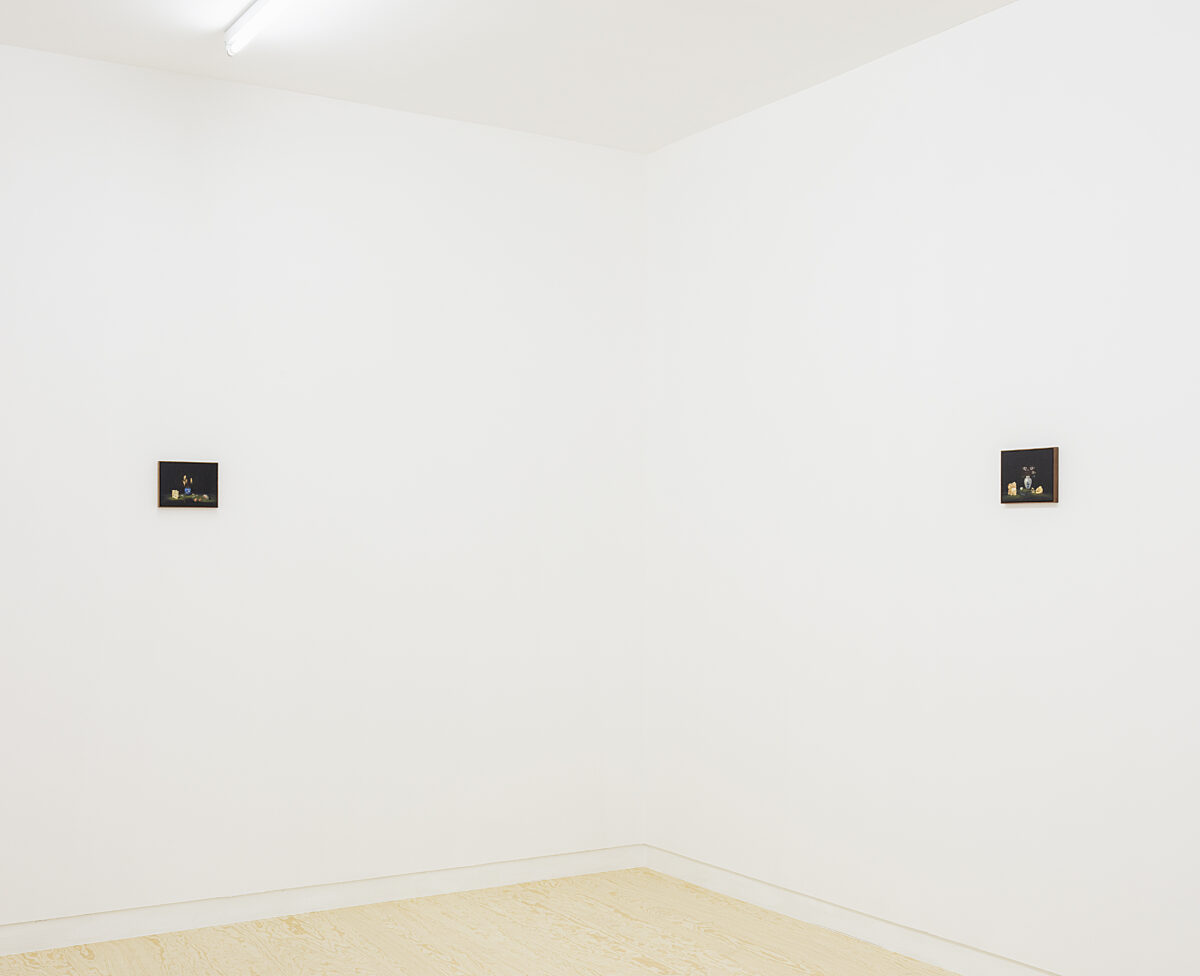 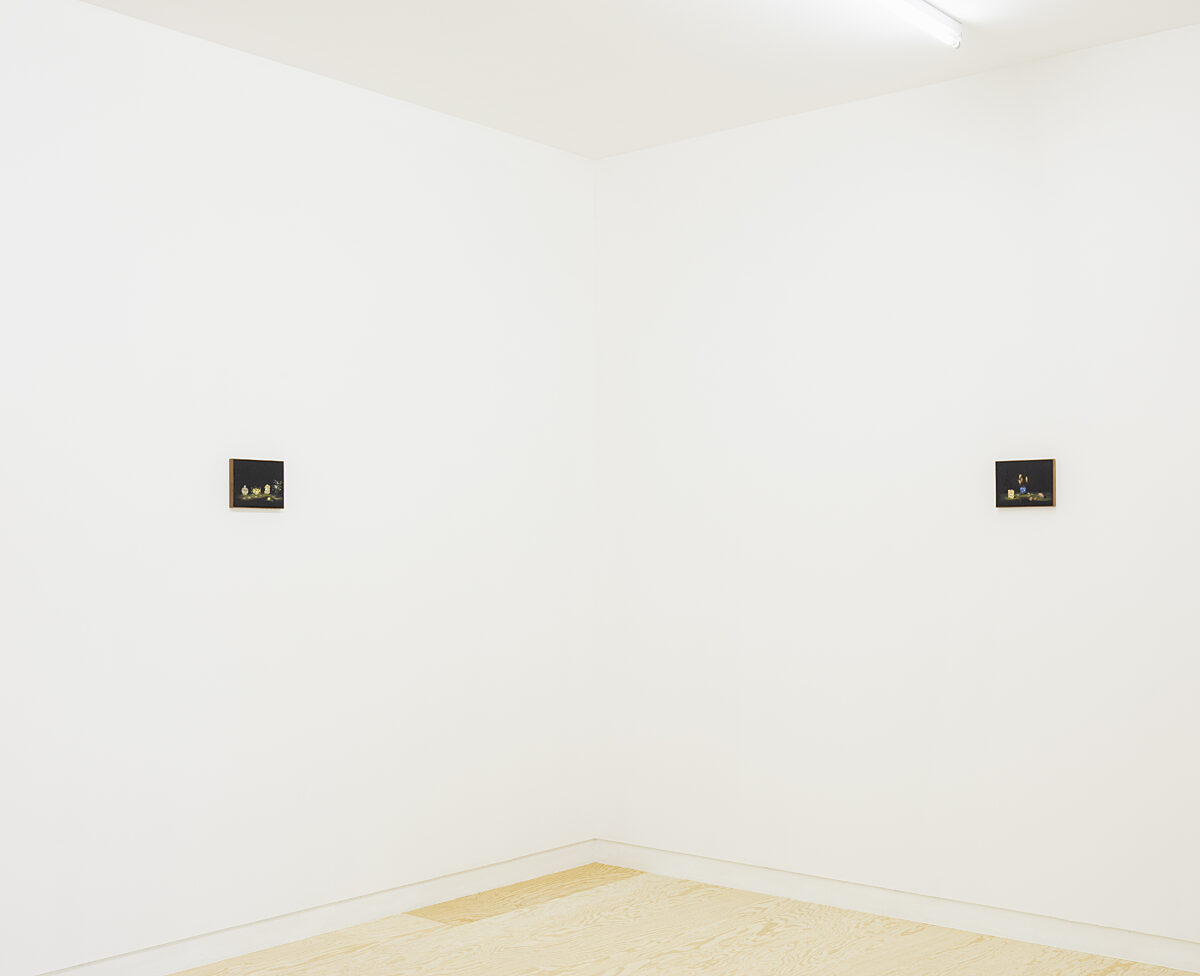 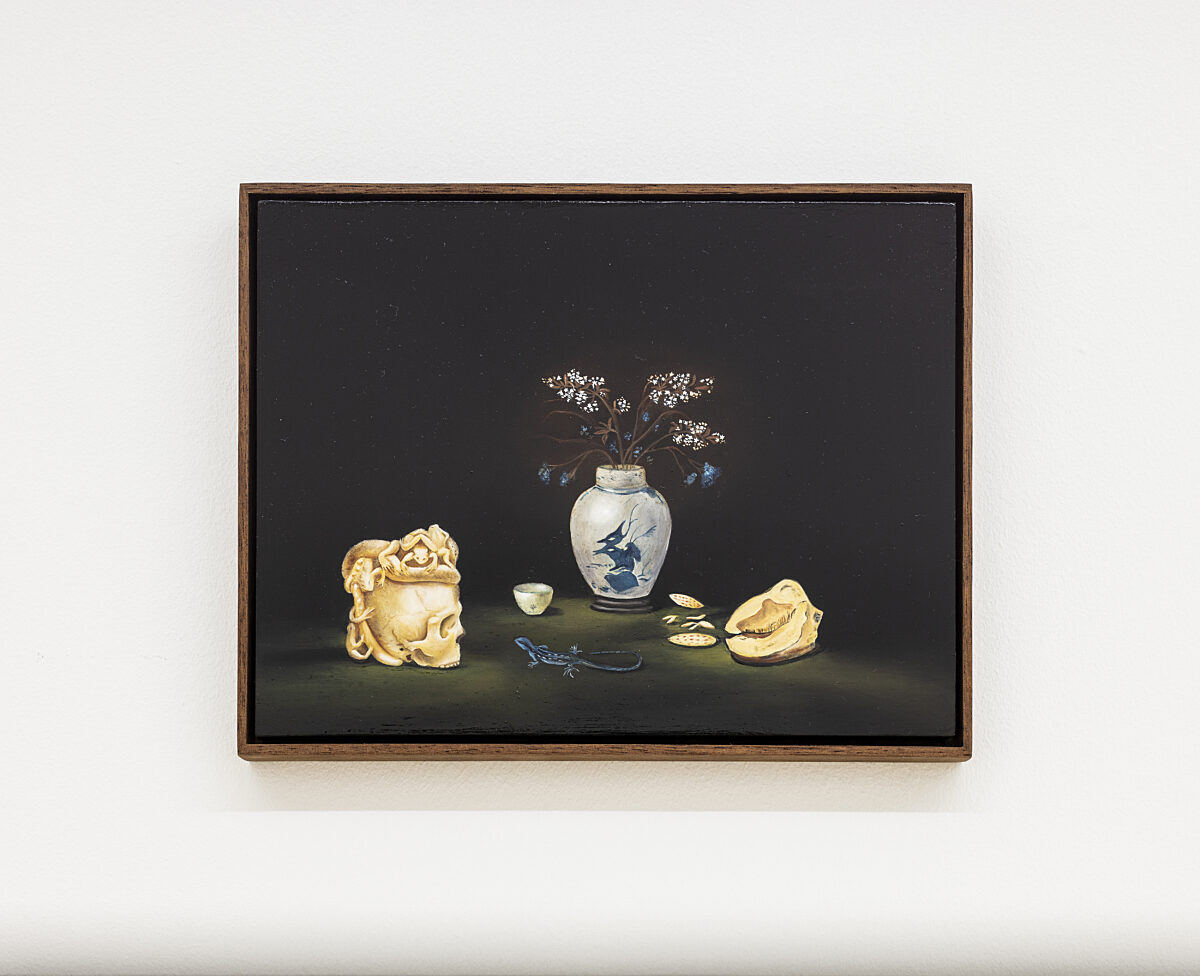 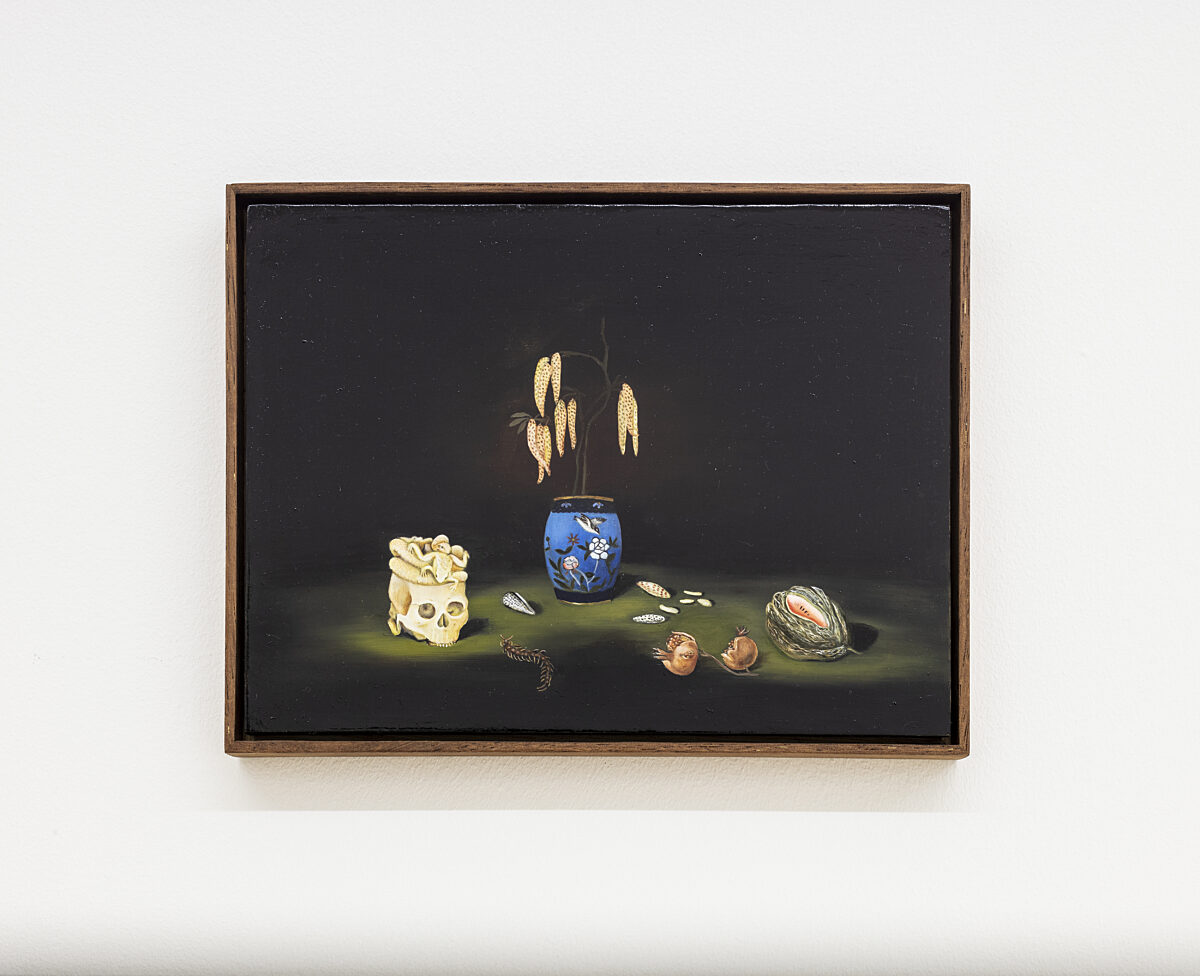 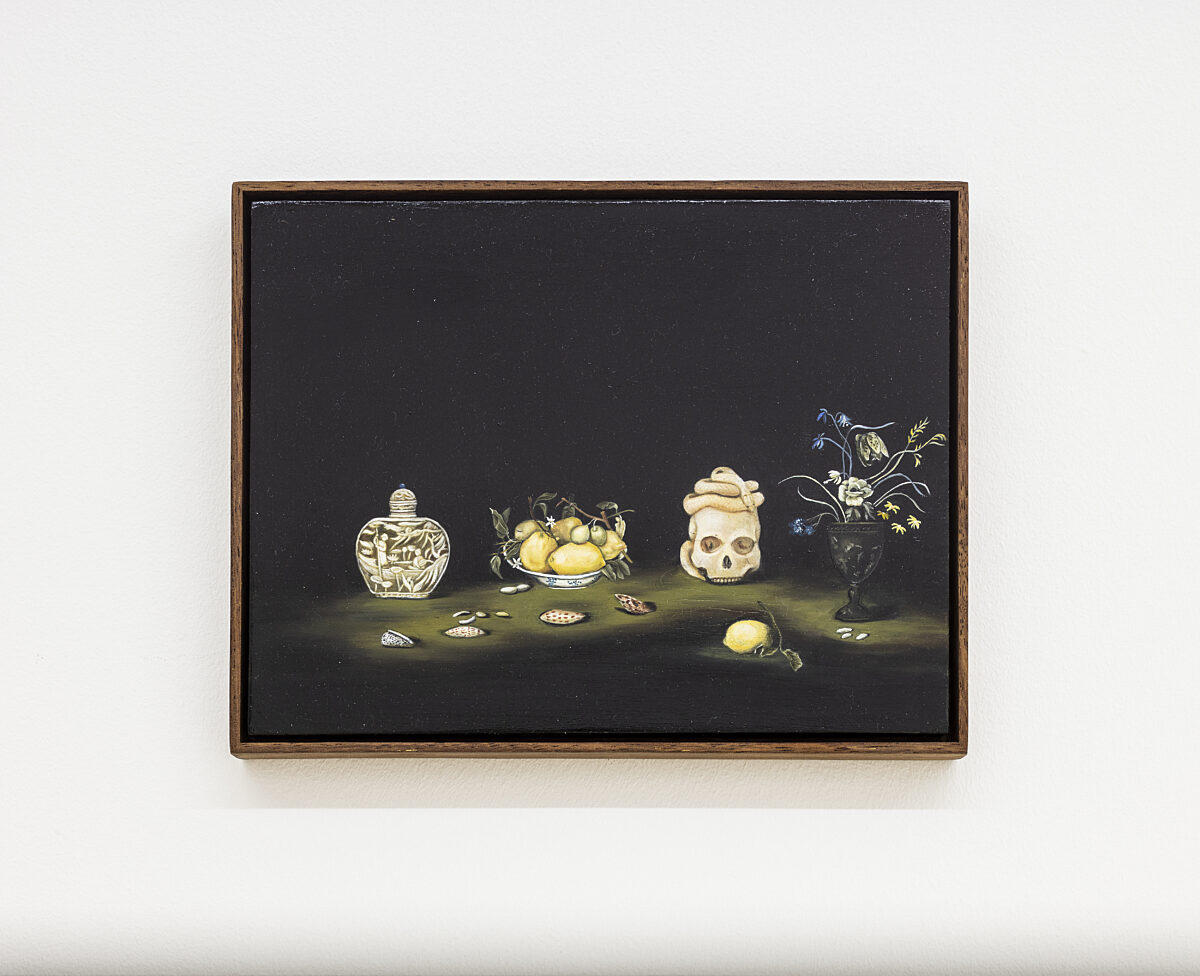 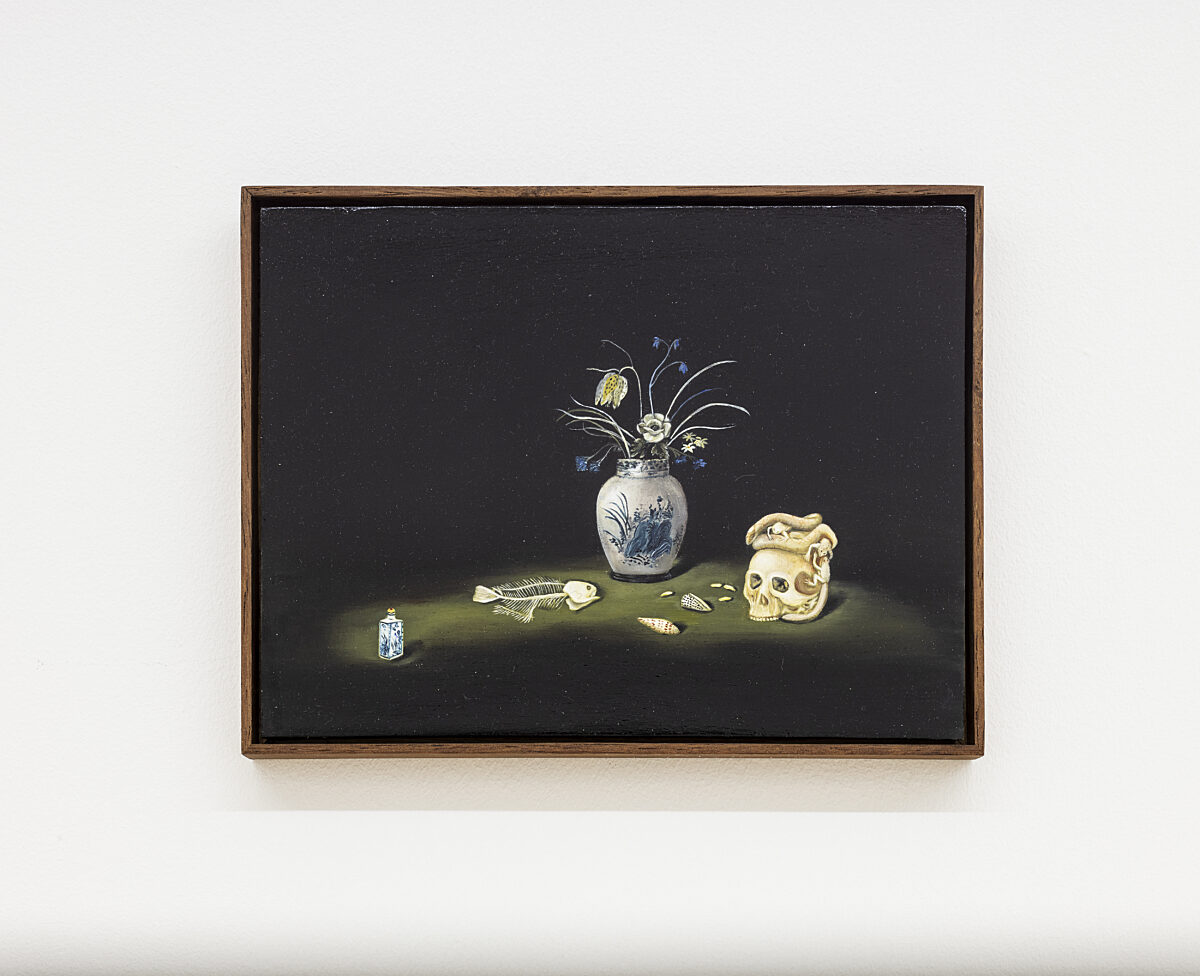 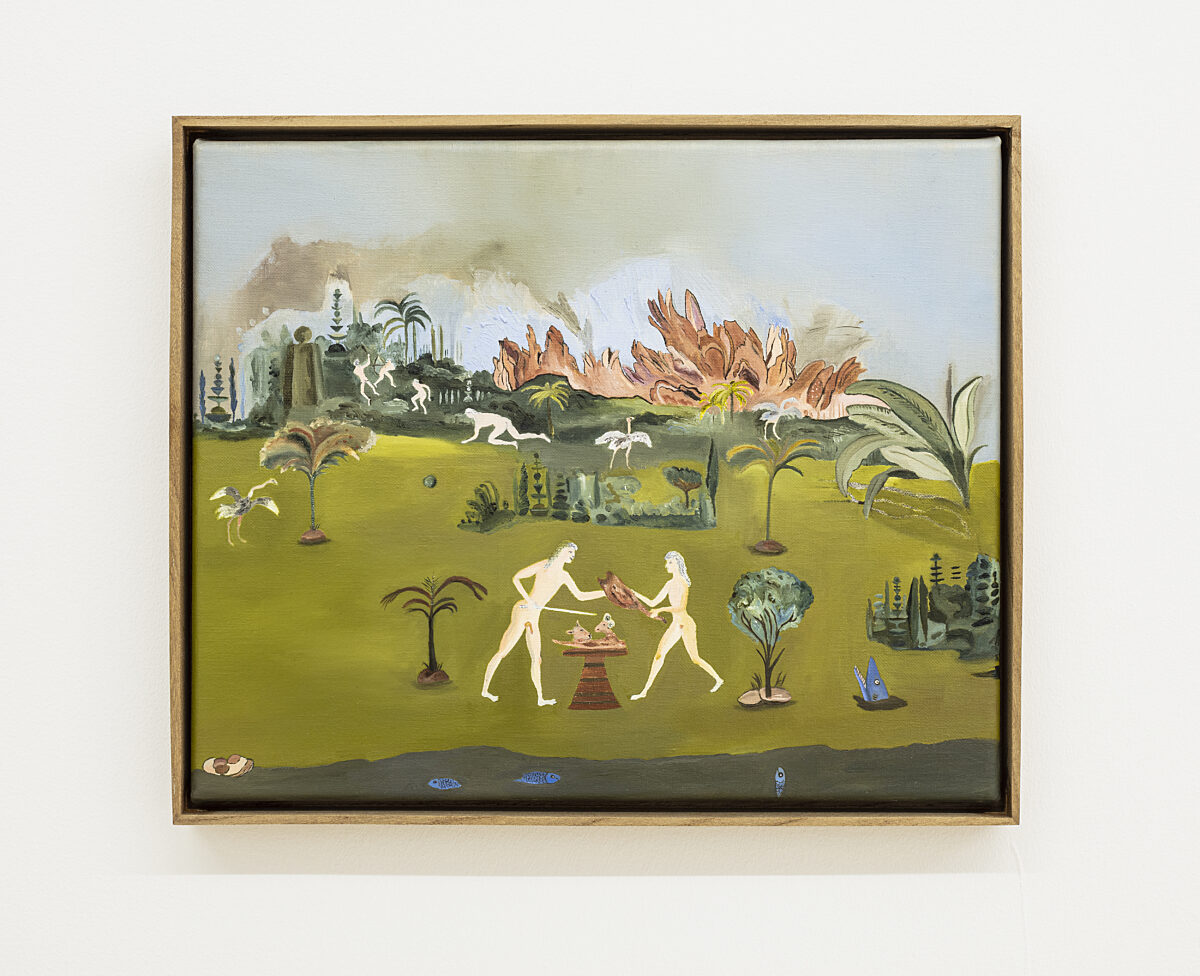 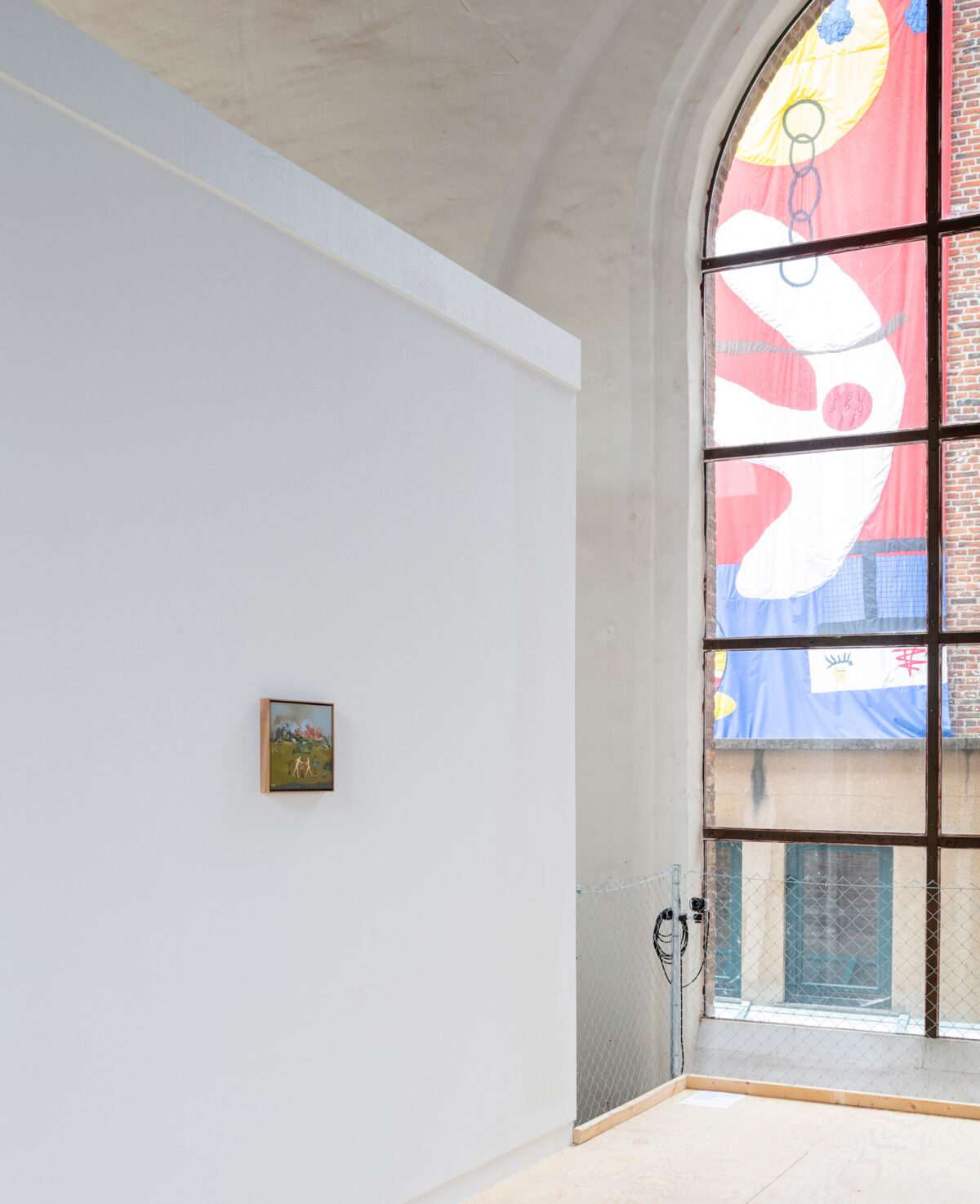 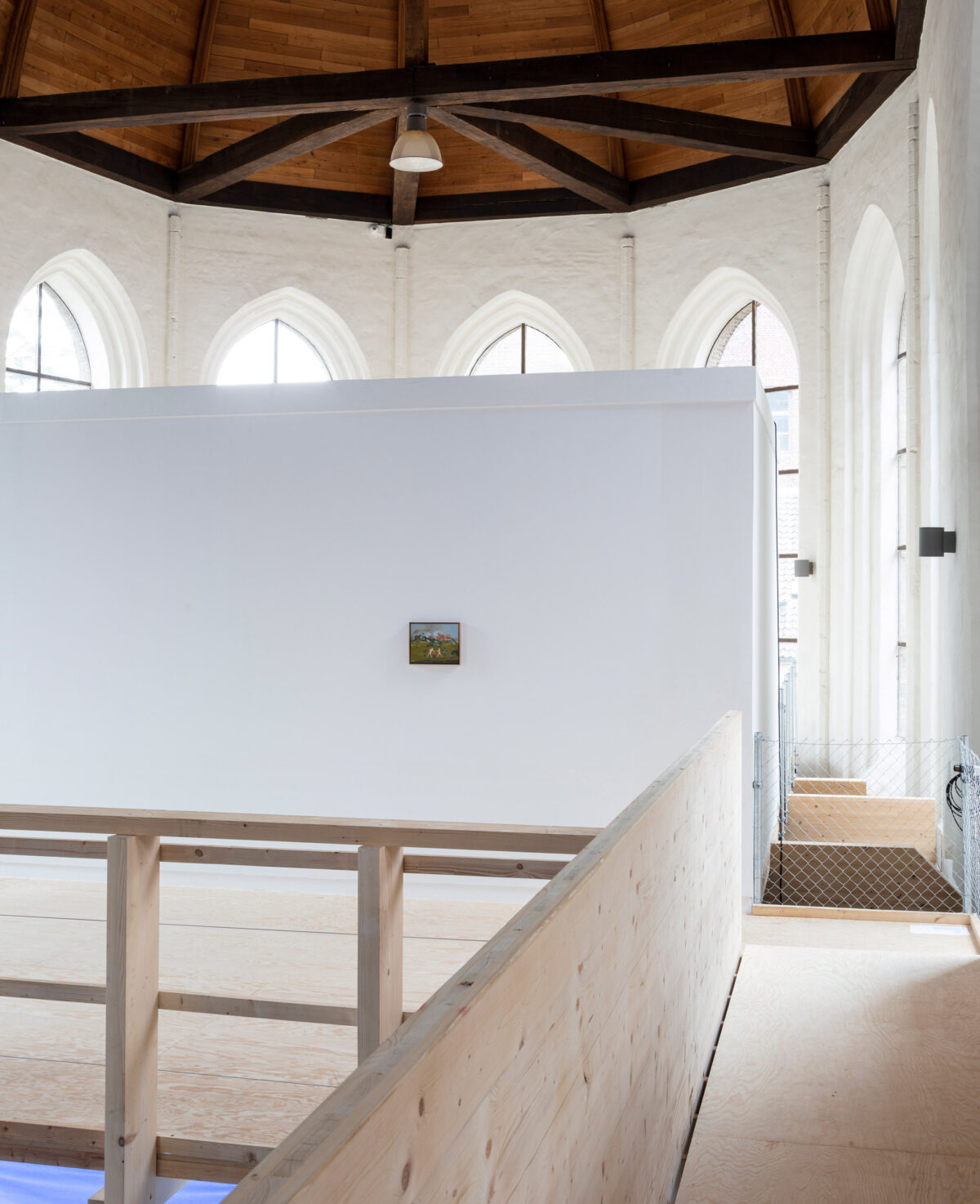