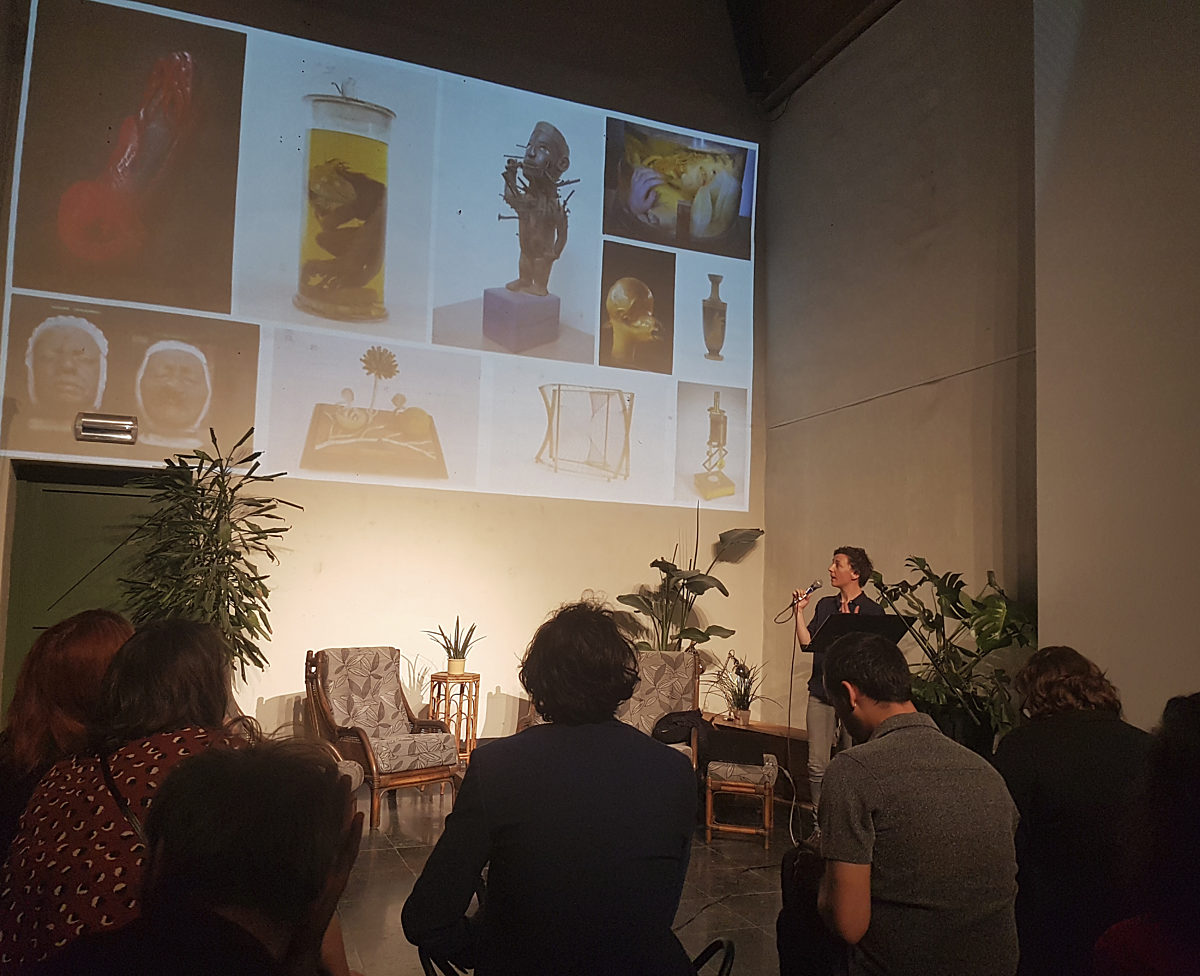 Designed by Kask’s Curatorial Studies, HARBINGER is a programme of lectures, films and an exhibition investigating common grounds between arts and sciences. HARBINGER I: FIRST SIGNS opens this sequence of events with a lineup of international speakers elaborating on themes such as the encounter between arts and sciences, the complex relations between data, debt and speculation and the connections tying matter and consciousness together. For four weeks, always on weekends (from 25 May to 16 June), Kunsthal Gent will host presentations and debates followed by curated screenings. In direct dialogue with the EPS-HEP conference – one of the major physics symposia in the world taking place in Gent this summer – the programme aims to be its philosophical and artistic counterpart. With Paolo Danese’s Discoteca Clandestina, the opening party promises to take dancers from the third to the fifth dimension of existence through music. From 5 to 17 July, it will be followed by HARBINGER II: SUBTLE COLLISIONS, a group exhibition to be held at UGent’s Botanical Gardens, which will depart from the common practices of artists and scientists who conceive forms of visualization as systems and devices to grasp very different realities around us.

In the night from Saturday 25 to Sunday 26 May, from 00:01am:
Opening with Discoteca Clandestina

Save the date:
Opening weekend May 2019

Lions in the garden, a new cinema and a nocturnal performance during the second opening weekend on 24, 25 and 26 May 2019 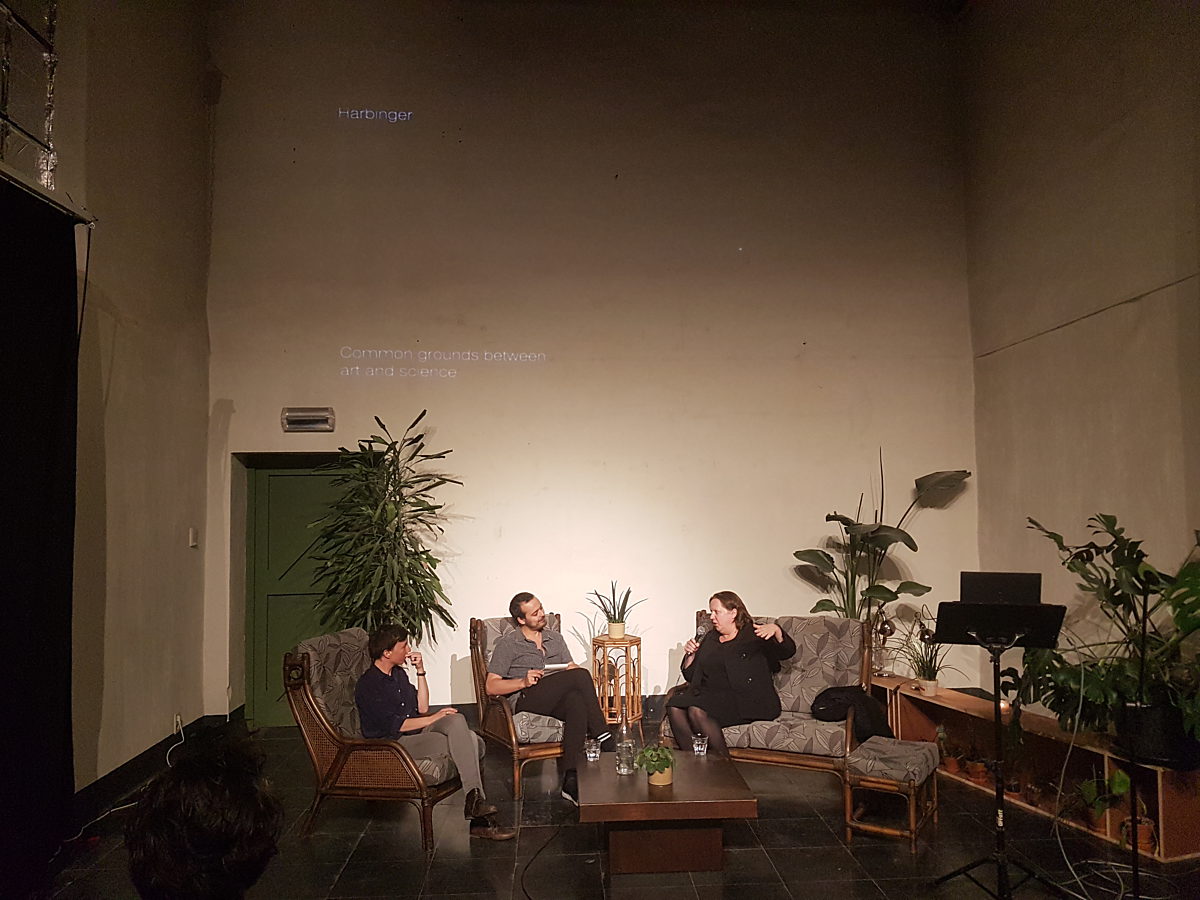