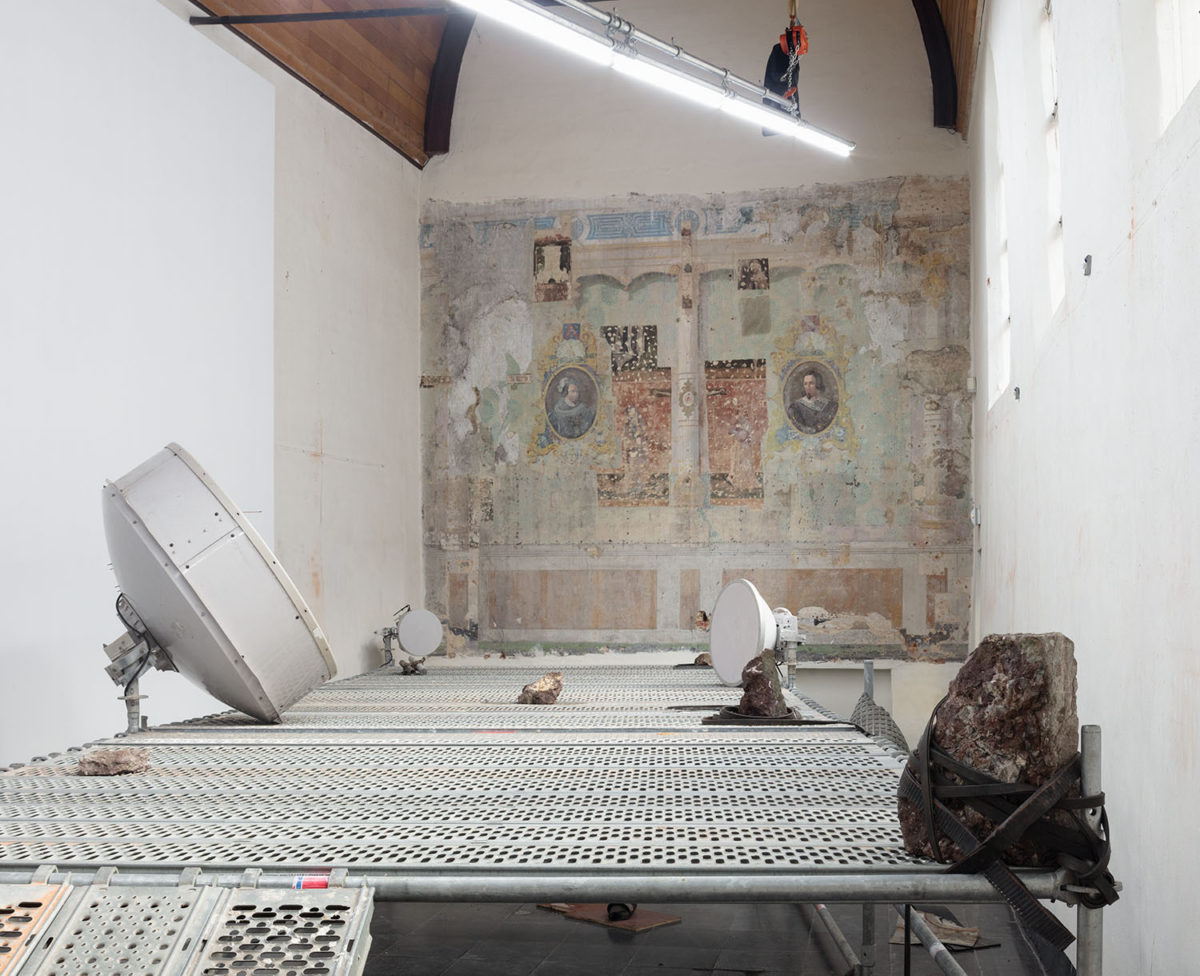 For its second exhibition inside Kunsthal Gent, KUNSTHALLE São Paulo invites Brazilian artist Daniel de Paula, whose work and investigations reflect upon the production of space in our everyday lives as the reproduction and affirmation of dynamics of power and dominance, thus revealing critical concerns upon the political, social, economic, and historical structures that shape and govern places and relationships.

By means of a variety of strategies such as extensive negotiations within institutions, as well as the appropriation, displacement, and recontextualisation of preexisting narrative-embedded objects and images, his installations, sculptures, actions, and videos are concerned with the underlying operating systems of the world and emphasize the indivisibility between materials and the contexts from which they arise.

Finally, on the occasion of the exhibition at KUNSTHALLE São Paulo, the artist displays an accumulation of works within a conceptual schema entitled estrutura insuperável, yet without use of individual titles, dates, or immediately discernible and delimited frontiers between the wide-ranging sculptural manifestations. High-frequency trading antennas, conveyor belts, geotechnical core-samples, inscribed fragments of marble, a lunar rock, ballast water, and images of flare inspections at petroleum and gas refineries symbiotically coexist alongside viewers and architectural specificities that inhabit the exhibition space, all in an attempt to concentrate and correlate presumably dissociable objects in order to highlight the complex social forces concealed within materiality.

Daniel de Paula (Boston, 1987) is a Brazilian artist currently working at the Jan van Eyck Academie and based between the Maastricht, Netherlands and São Paulo, Brazil. 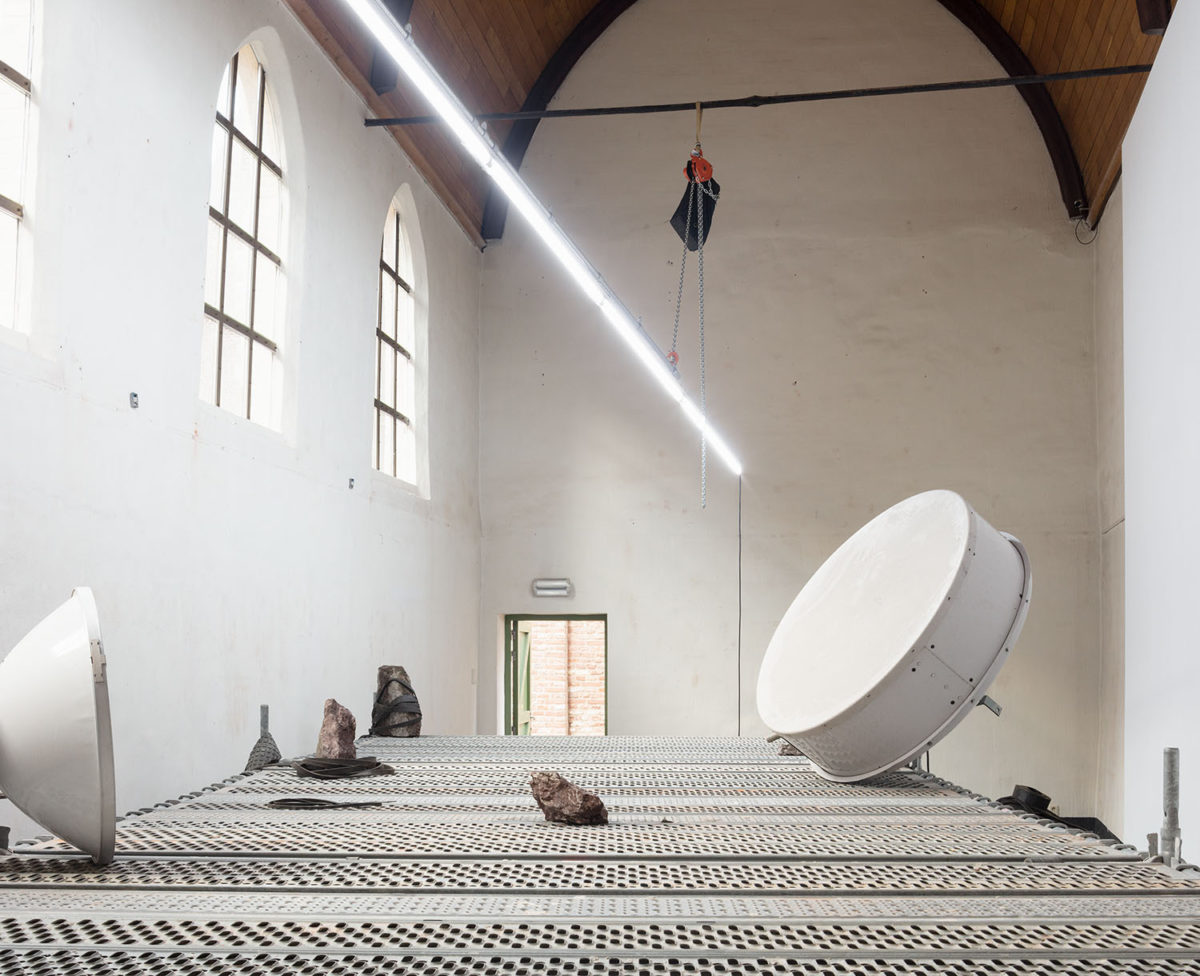 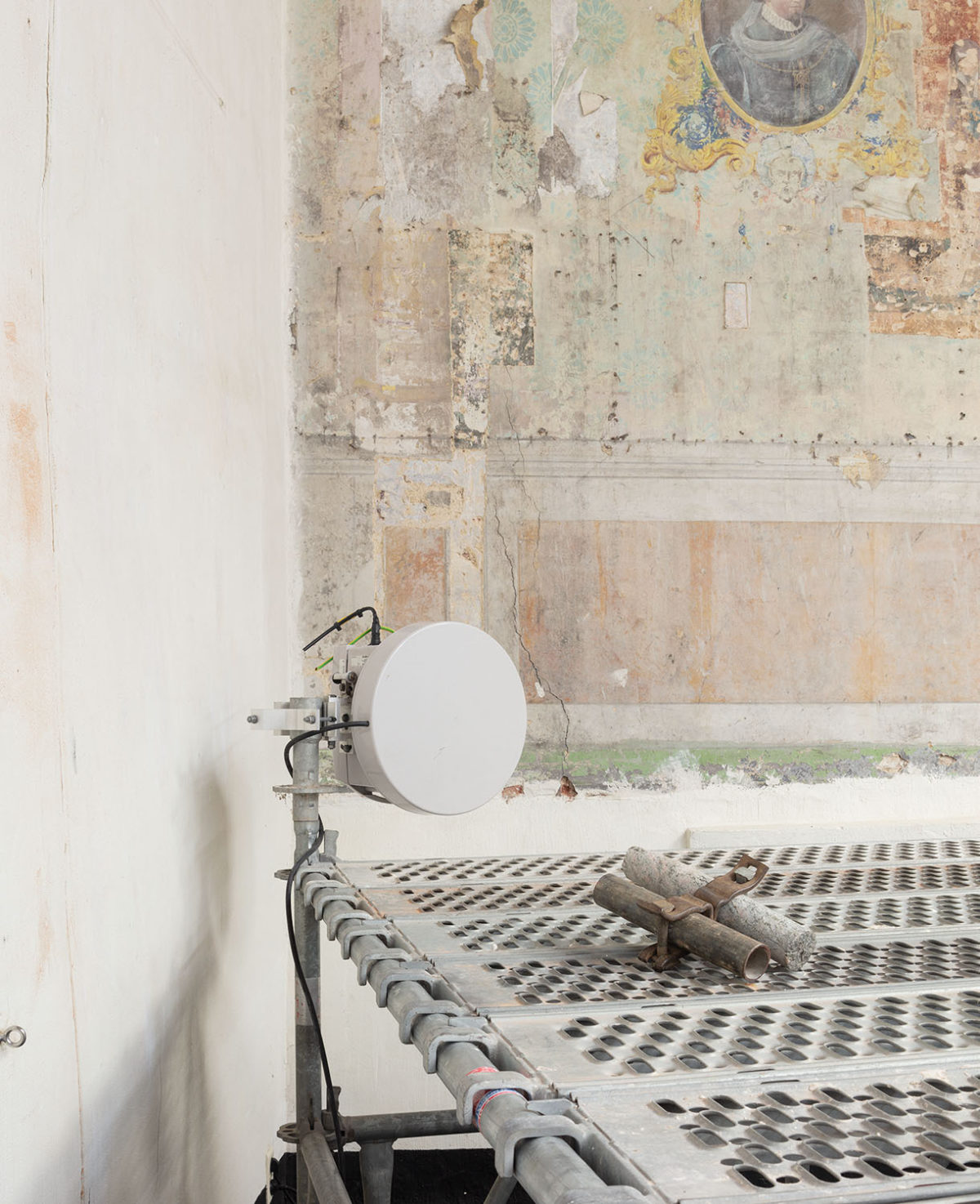 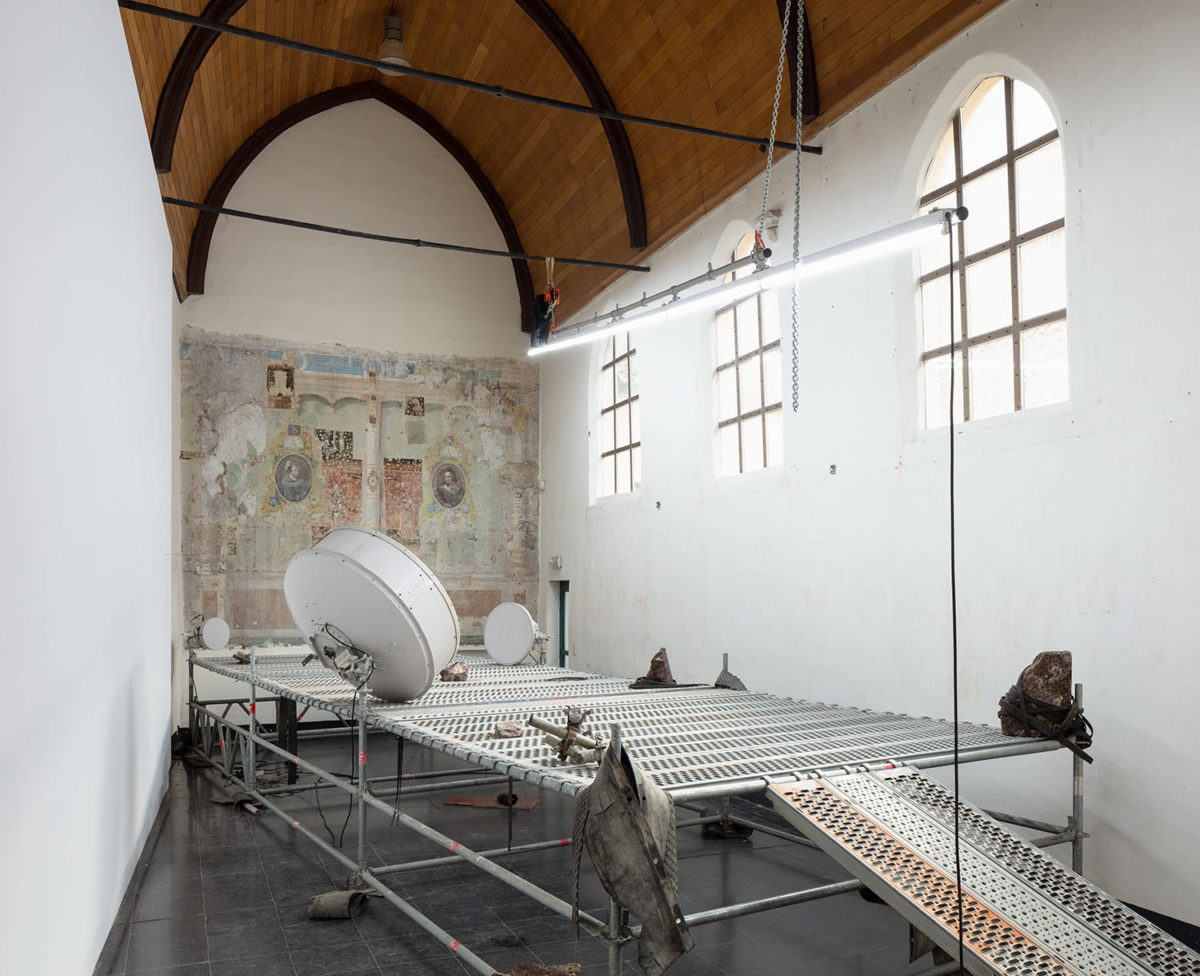 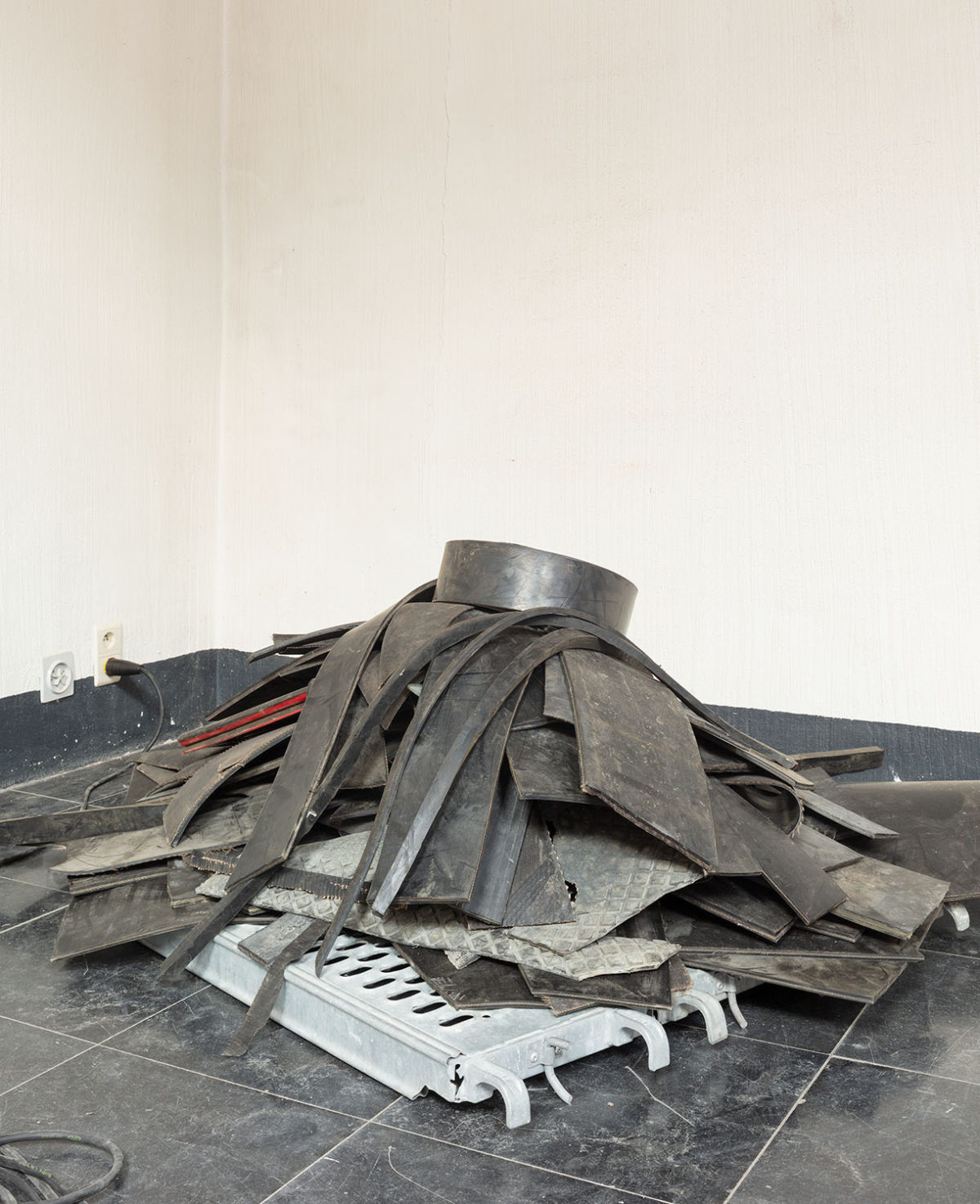 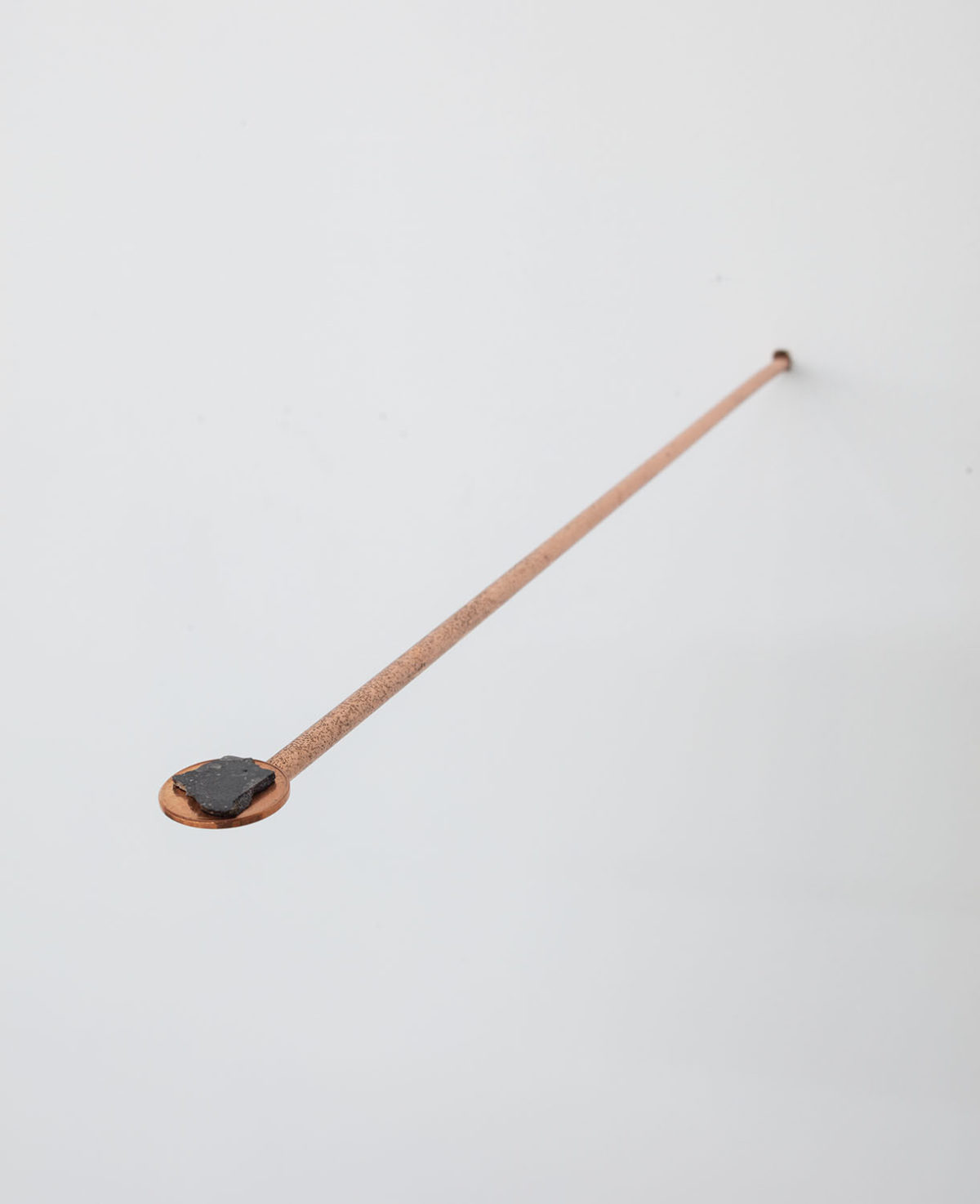 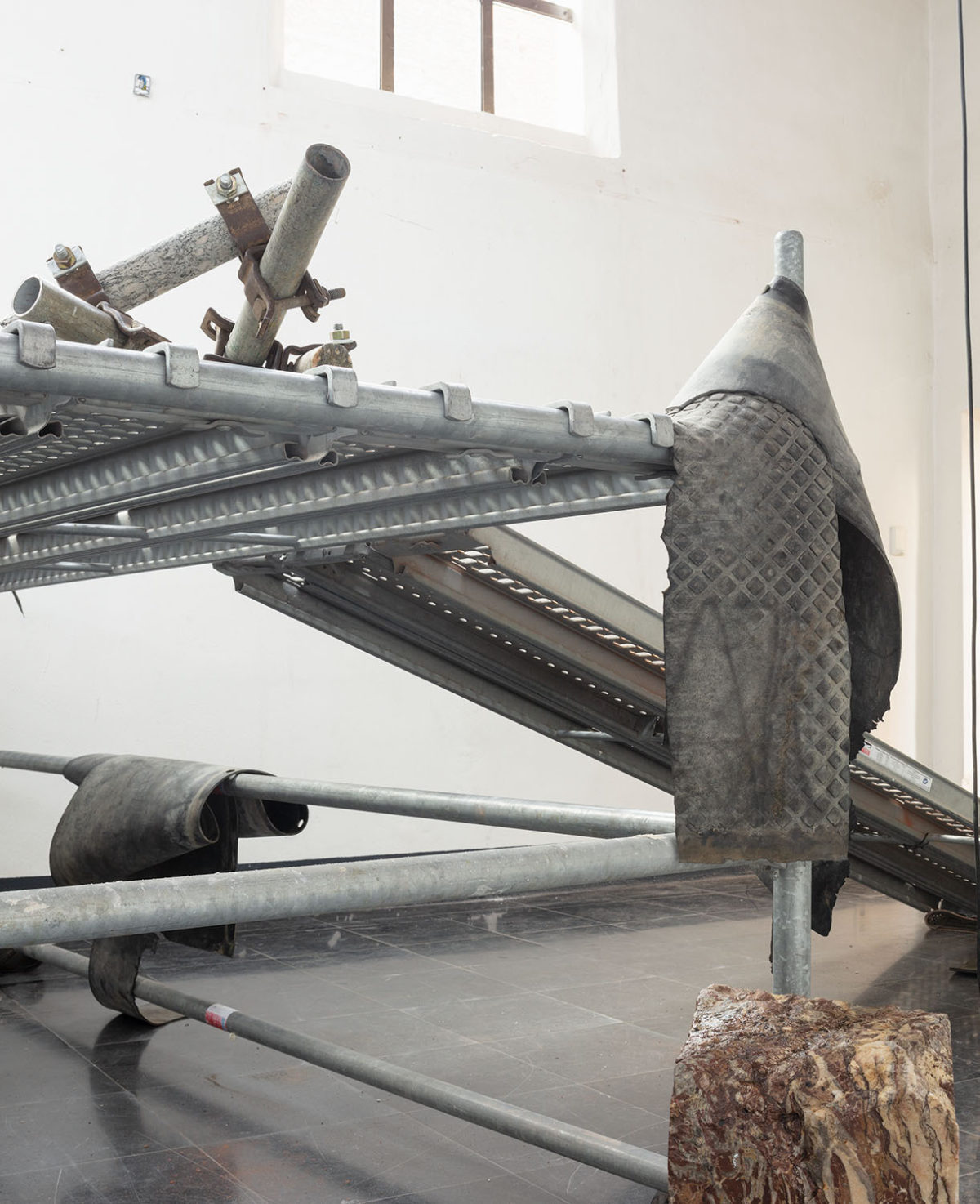 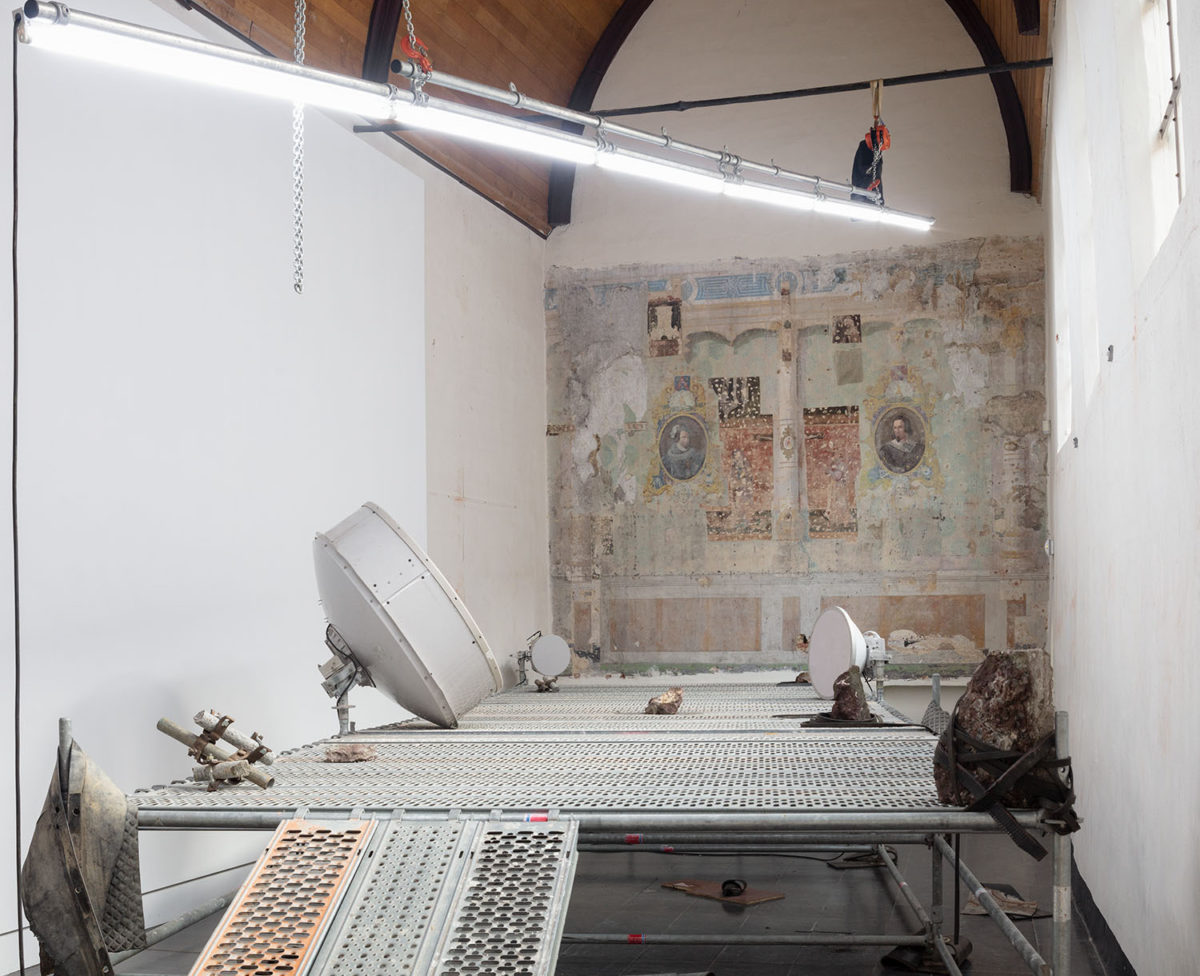 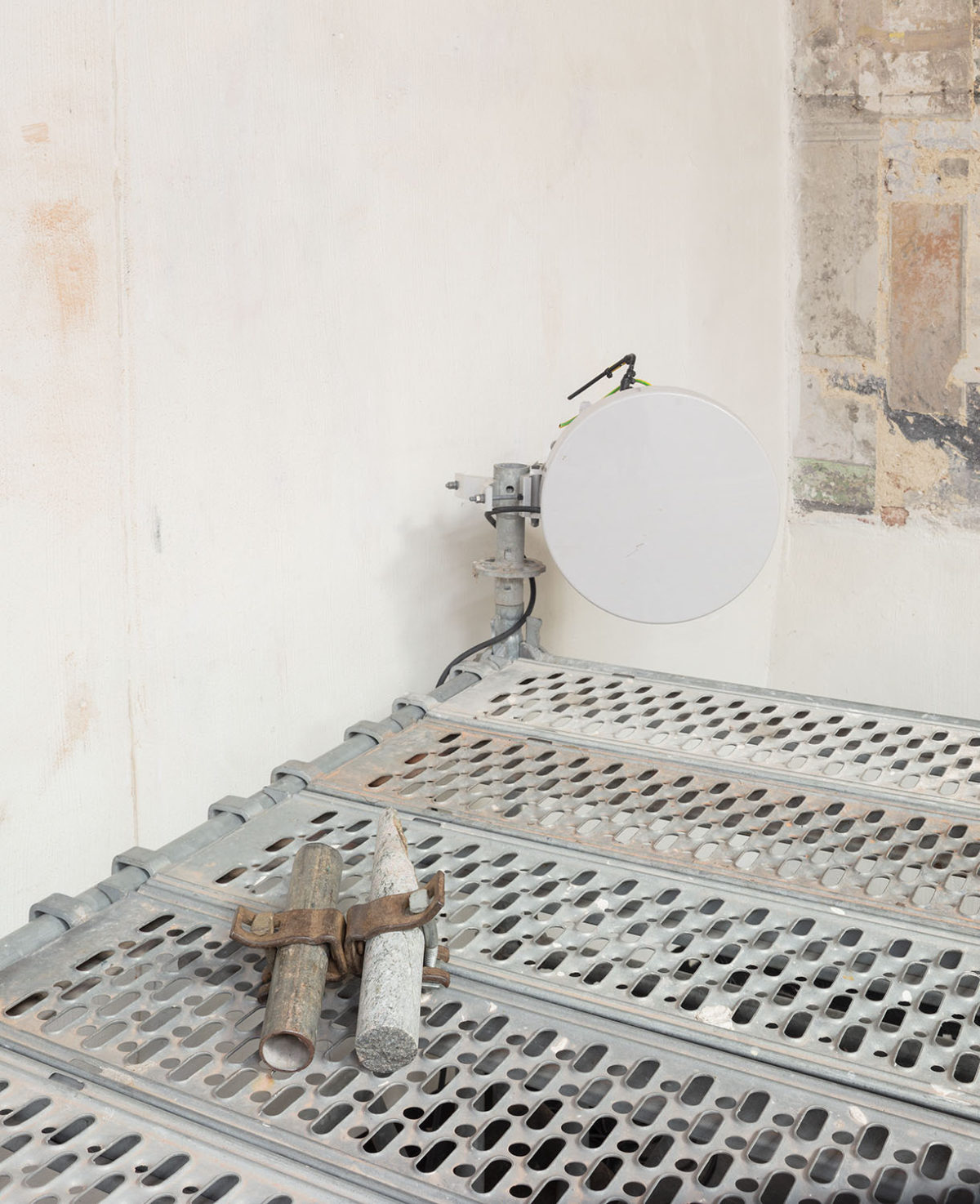 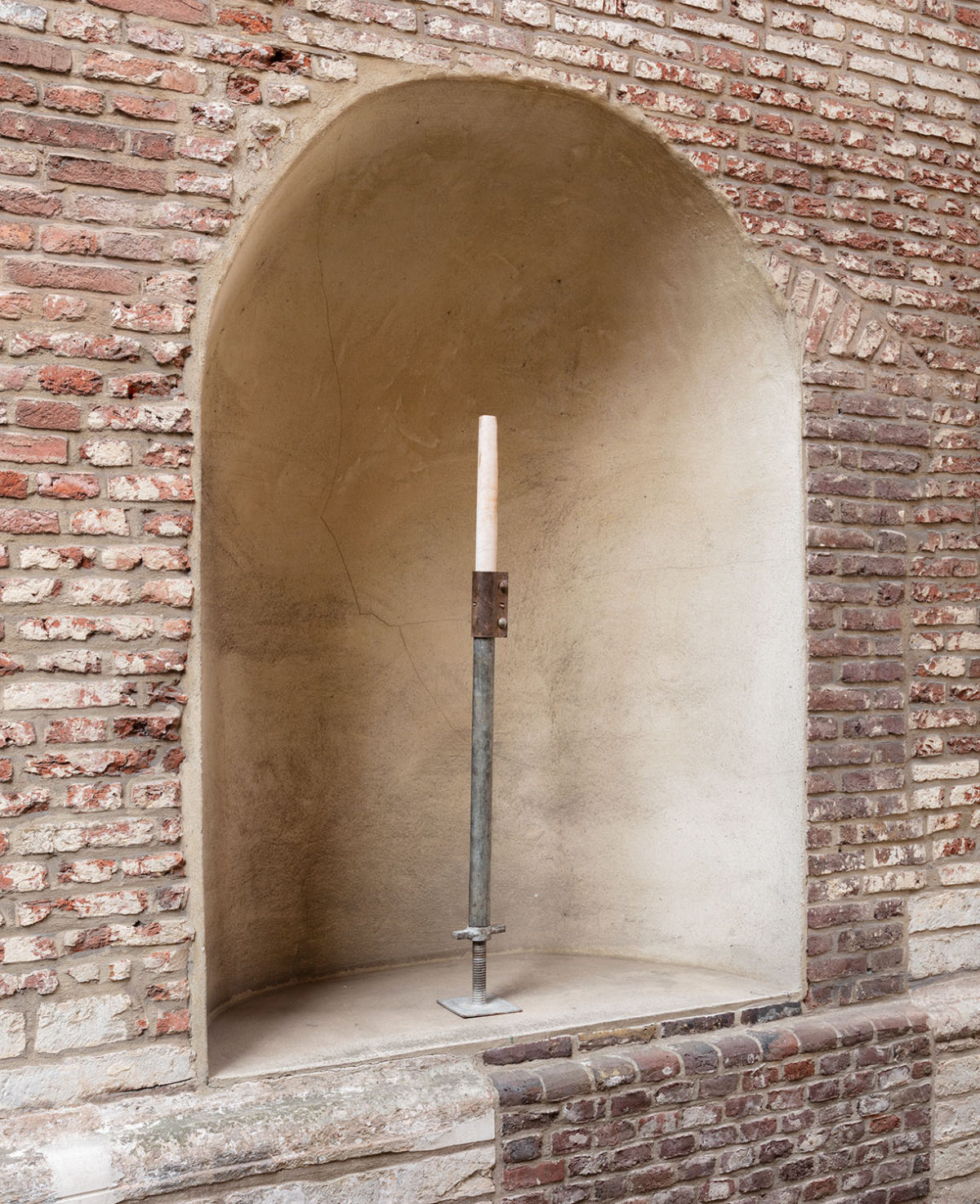 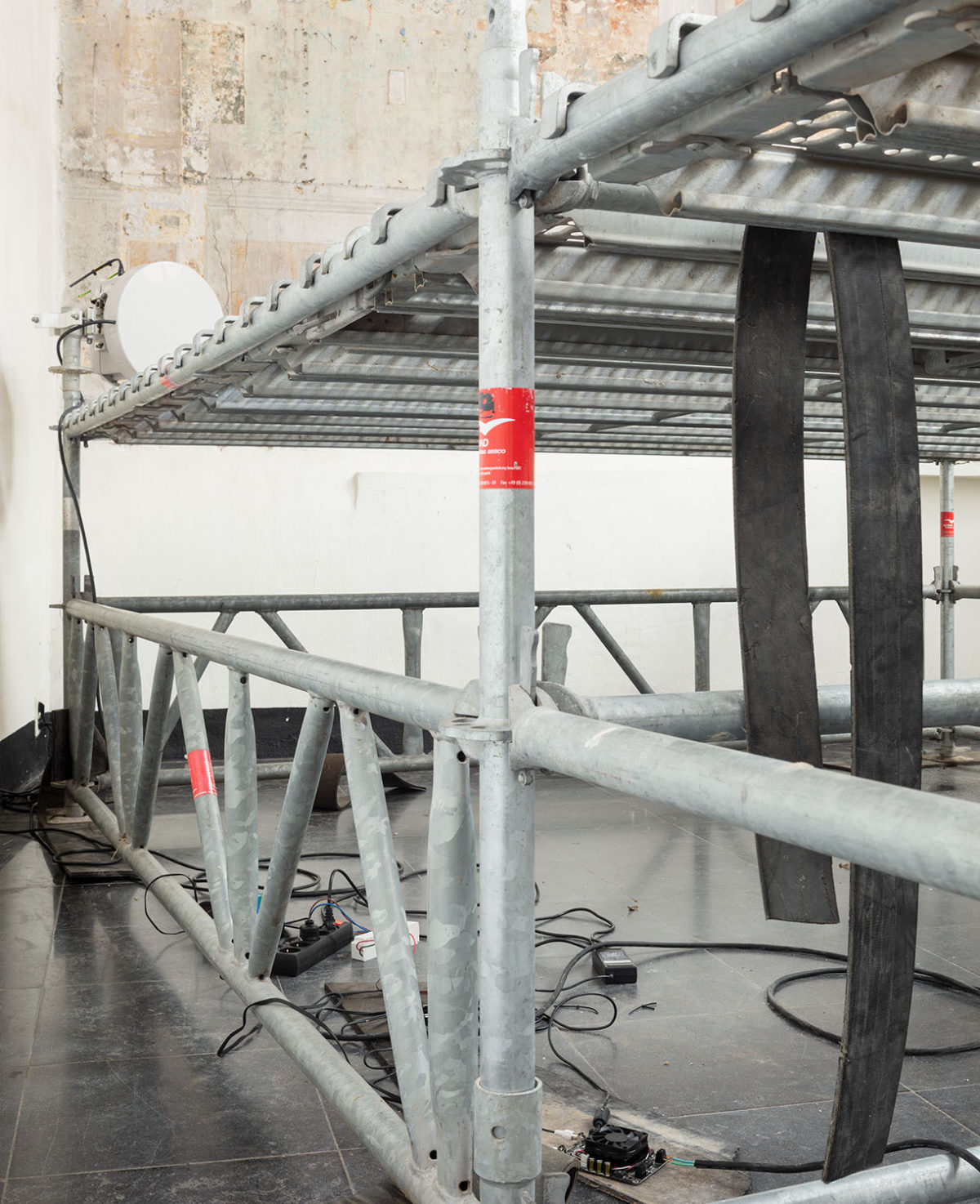